What is Adele’s Body Count? This question is going viral after a hilarious moment during an IG live session with her fans. Adele’s reaction to a fan asking her body count was a reminder that she didn’t grow up in the United States, and isn’t hip to all the American lingo yet.

During the Instagram Live session Adele responded to the ‘body count’ question saying,

“What’s my body count? What does that mean?“

Adele is from Tottenham, London, United Kingdom, so it’s no surprise that phrase had her confused. The perplexed look she had on her face was priceless.

What Does ‘Body Count’ Mean?

Asking someone what their ‘body count’ is means you want to know how many people they have slept with. Each person they made love to is an additional body added to their ‘body count’. Considering she was talking to fans who are complete strangers to her true personal life, it was probably a good thing Adele didn’t know what “body count” meant in that moment.

What is Adele’s Body Count?

While there would be no true way to confirm Adele’s ‘body count’ unless you really know her, we can just make an educated guess based on her public dating history. Adele’s Debut album “19” was inspired by mystery man she was dating before she was famous, and her album “21” was also inspired by a mystery man she dated after breaking up with man she talked about on her previous album. In addition she was married to Simon Konecki whom she filed for divorce from back in 2019, she dated rapper Skepta, and most recently Rich Paul.

If you do the math that means Adele’s body count is 5, just judging off her publicly known relationships. The number could be more or less in reality.

It would be interesting to know how Rich Paul feels about people asking Adele’s Body Count. 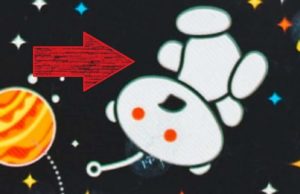 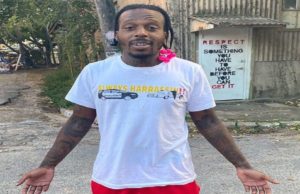 Who is the ‘Evil Dave Chappelle’? You Won’t Believe the Truth Behind this Social...

Oh the great America, some people from other countries think there are roads made of gold, no trash on the streets, and everything looks...