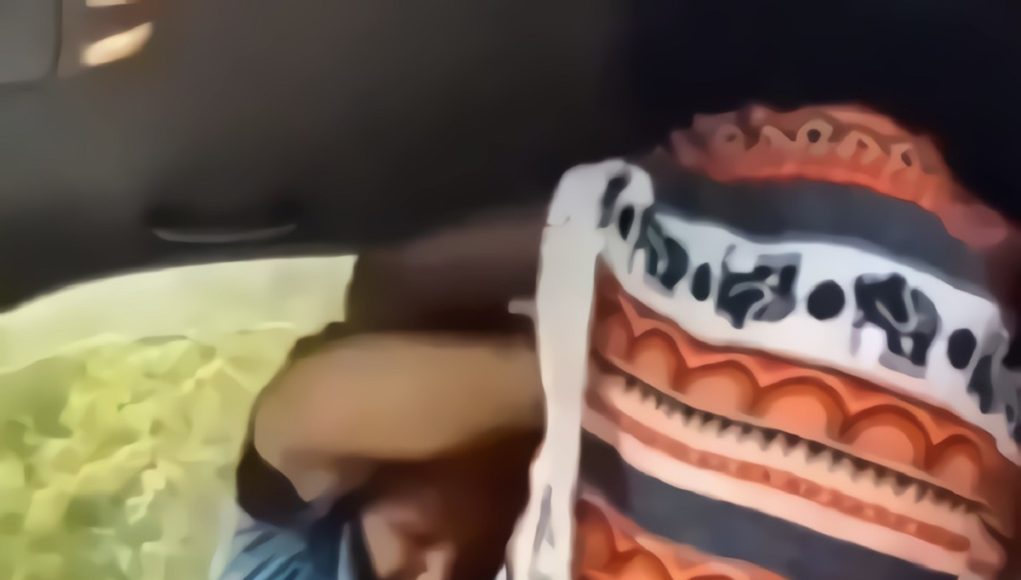 What would you do if you if you found out your significant other gave you an incurable STD? Most people would be very angry, and feel betrayed by their partner. A video of the moment an alleged tragic situation like that happened between a man and woman is going viral, but you won’t believe the plot twist.

Footage going viral captures an argument that took place between a Kenyan woman and her white husband who have one child together. During their fight which took place inside a car, the black woman accused her white husband of giving her HIV. However, even with the allegation that her husband infected her with HIV she was actually trying to continue her relationship with him, or so it seems.

The real reason they were fighting is because the man was trying to end their marriage. When she found out his intentions she became angry due to all the things he put her through including allegedly contracting HIV from him. As you’ll see in the video the white man was trying to push his black wife out the car, while she was fighting him off while trying to stay inside the car. The situation is so sad, because as aforementioned they have a child together according to social media posts.

From the outside looking in it was really sad to see that man treating his wife that way. Considering she stayed with him after he allegedly gave her HIV, you would think her husband would be more appreciative of a woman that stuck by his side through thick and thin.

However, no one really knows what was going on between them since we are only judging based off the video. 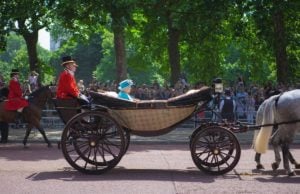 Charleston White is one of the most fearless people in the hip-hop world in terms of not being afraid to back down from controversial...