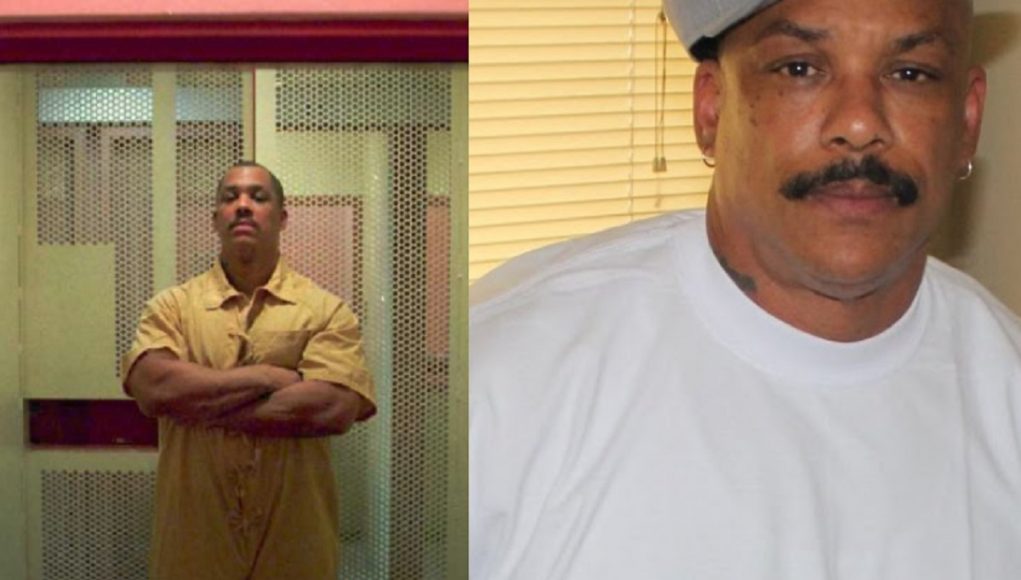 Shocking news was revealed today that Monster Kody Crip is dead at age 57. Kody Scott who changed his named to Sanyika Shakur is known as Crips co-founder, and was a member of the Eight Tray Gangster Crips. He famously turned his life around, and became a best selling author after releasing a book titled “Monster: The Autobiography of a LA Gang Member”. Back in 2016 he got into some trouble with law again when he became known as one of San Diego’s most wanted for violating his parole.

What Was Monster Kody Crip Cause of Death?

At the moment there are no official reports on his cause of death, but there is one unconfirmed rumor he had a heart attack. He didn’t have any publicly known health issues he was suffering from in recent years, but given his age it was most likely due to natural causes.

When he was only a young 13 year old Sanyika Shakur beat up and stomped out a person he robbed so badly that he left them permanently disfigured. The victim looked so bad after the incident that people said only a monster could do that to somebody. From that point on they called him “Monster Kody Crip”.

Sanyika Shakur was a father of two children Keonda Scott and Sanyika Shakur Jr, and husband to his wife Tamu Naima Shakur. Although he lived a rocky life and harmed people, in his later years he turned to a path of peace and tried to correct the mistakes he made by helping others avoid making the same bad decisions he did. 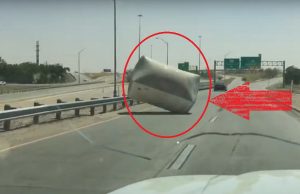 Do you remember the time when the infamous Rachel Dolezal was exposed for pretending to be a light skinned black woman? Apparently the legacy...