It’s clear Myles Garrett hitting Mason Rudolph in the head with his helmet after allegedly saying racist comments hasn’t affected his luck with the ladies. Now Genie Bouchard will never be lonely through quarantine again, but is she dating racist?

See also  Is The Rock Gay for Pay? WWE Legend Brickhouse Brown Exposes The Rock For Allegedly Being Gay for $3 Million and Becoming Champion 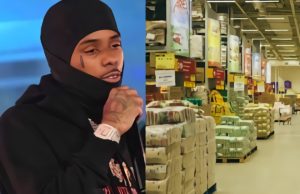 It's been a few weeks since Rapper Pooh Shiesty plead guilty to one charge of conspiracy to... 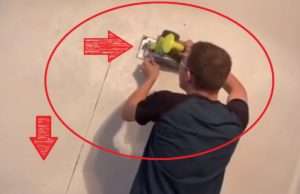