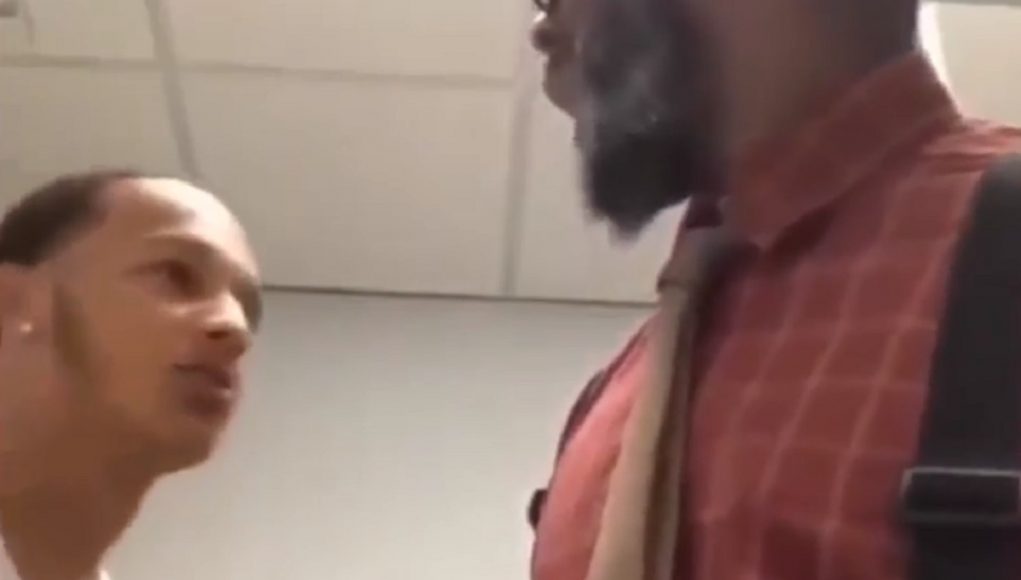 Imagine you just finished using a dirty public bathroom and you needed to wash your hands, but somebody was on IG live standing in your way. That type of situation took place when a live streamer blocked an old man from using a sink inside a public bathroom. He would quickly learned he messed with the wrong one.

The situation got tense when the live streamer squared up with old man thinking he wouldn’t hit him. In response the old man slapped the live streamer, which quickly made him move away from the sink area. The funniest part was that he still had soap on his hands before the slap, so there was soap suds flying everywhere. The elderly man then ranted about his hardcore past on the mean streets of Detroit. The live streamer was holding his face looking like he was about to cry before abruptly ending the feed.

His face at the end says it all. This was a major L.

This was the epitome of a when keeping it real goes wrong moment. Not only didn’t he get bullied by the old man he tried to fight first, it happened in front of his IG followers. If he followed the age old rule of respecting your elders none of that would have happened.

Moral of the story is live streamers blocking elderly people from using a sink are liable to get slapped if they’re from Detroit. 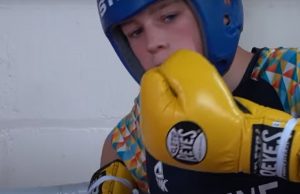 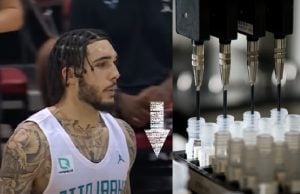 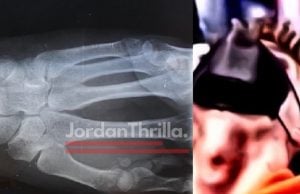