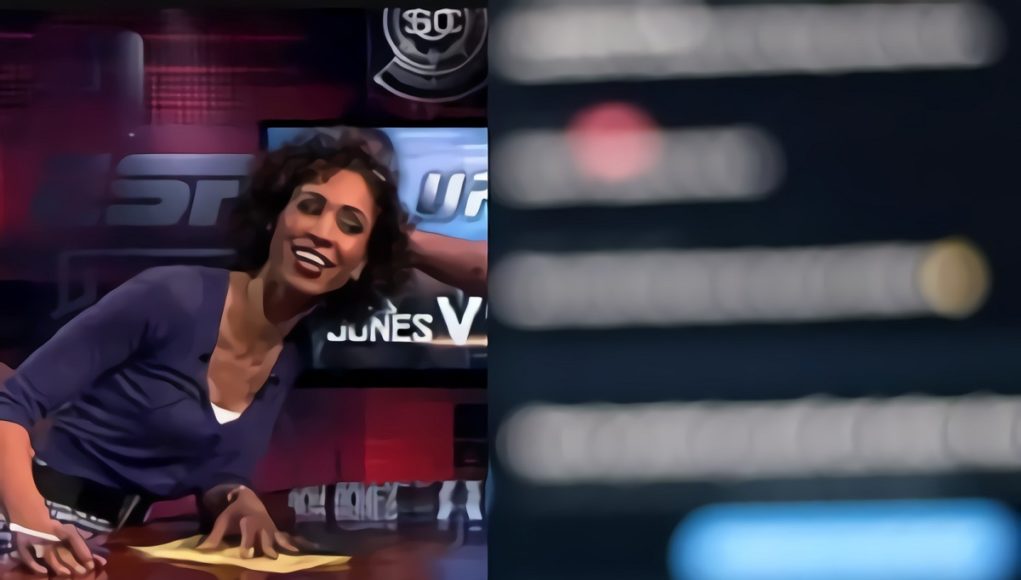 Sage Steele is trending again on social media, and as per usual it’s for a controversial reason. You probably remember when Sage Steele made comments about the ESPN’s vaccine mandate and Barack Obama. Shortly after those string of comments her TV time on ESPN dissipated. Although she is still on the Network she was removed from most of her regularly scheduled slots like NBA halftime shows. Now she’s firing back with a lawsuit, but social media isn’t having it.

When Sage Steele called ESPN’s vaccine mandate “sick” and “scary” she was appearing on Jay Cutler’s podcast ‘Uncut with Jay Cutler’. According to her legal team’s defense those comments were made when she was appearing as a private citizen, so they couldn’t be considered her representing ESPN. During that same interview she also talked about race, and expressed she felt it was “fascinating” that Barack Obama says he is black despite the fact that he was raised by a white woman and his black father was absent.

A few weeks after those comments in response to massive backlash on social media ESPN sidelined Sage Steele, but didn’t suspend her. In addition she claims they forced to her to make an apology. As we all know since that time Sage Steele still works for ESPN, but is seen on TV much less often. This all led up to Sage Steele’s lawsuit against ESPN.

As you probably know by now Sage Steele is one of the most hated women on social media, especially within the black community. This is mostly because she seems to denounce her black heritage, and refuses to say she is a black woman. Naturally social media clowned Sage Steele suing ESPN with some very emotional comments.

One of the things mentioned in Sage Steele’s ESPN lawsuit is an allegation that in 2020 she was excluded from a special on race, because her black coworkers didn’t see her as a voice of the black community. That’s hilarious, because it made people remember this moment where Jalen Rose clowned Sage Steele’s anti-blackness on live TV in a subliminal way.

Sage Steele’s claim that ESPN violated her right to free speech is going to have some major hurdles to overcome to be successful in court. Most employers have a “Personal Conduct Policy” in their employee handbook and employment agreements. One of the first things usually listed in these handbooks and agreements is that the government is prohibited from impending their right to free speech. 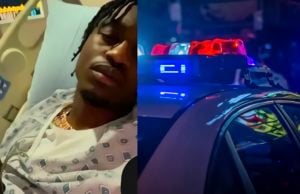 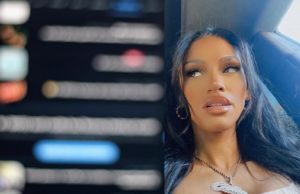 Juicy J is following in the footsteps of Nas and becoming a "Cryptocurrency Scarface". Juicy J invested in Safemoon cryptocurrency, which was revealed in...