With the country of Afghanistan now under the Taliban rule one of the scariest questions is what life will be like for women who are living there. According to news reports Taliban leaders are expected impose Taliban Sharia Law, which severely restricts what women are legally able to do in their day to day lives. An interview where Taliban leaders laughed at a news reporter asking if women can be vote or be elected into office under their rule is a scary sign of what the future might hold for Afghan women.

In the past when Taliban Sharia Law was enforced women needed written permission from a man to leave their homes. Women were also forced to wear burkas in public, which is the most concealing Islamic veil that covers your entire body, and leaves a small mesh opening near the eye area. In addition young women weren’t allow to be educated. In essence there is an inevitability of Taliban leaders taking away Afghan women’s rights.

This is a burka women would likely have to wear under Taliban Sharia Law in Afghanistan.

Women won’t be the only group affected by Taliban Sharia Law. The ideologies behind the belief system takes an extreme approach towards prohibiting aspects of western culture. Things we do everyday such as listening to music were illegal under Taliban rule in the past. If you were caught stealing your hands could be amputated. The punishment for being caught in a gay relationship was death by being stoned, or crushed by a 3 meter tall wall. Those are just a few examples.

The prospect of Taliban Sharia Law is the scariest part of seeing the video of Taliban leaders laughing at the news reporter asking about women’s rights.

The Super USA Brothers are going viral after a Super Mario look alike attempted scaling the US... 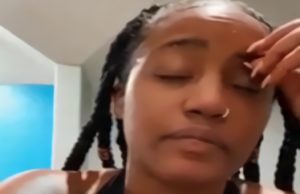 A few day ago reports came out that reality tv star Jhonni Blaze had been missing for...
- Advertisement - 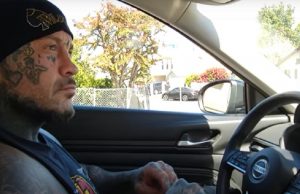 When you're out in LA trying to stay alive and out of trouble most people know to... 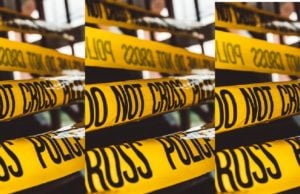