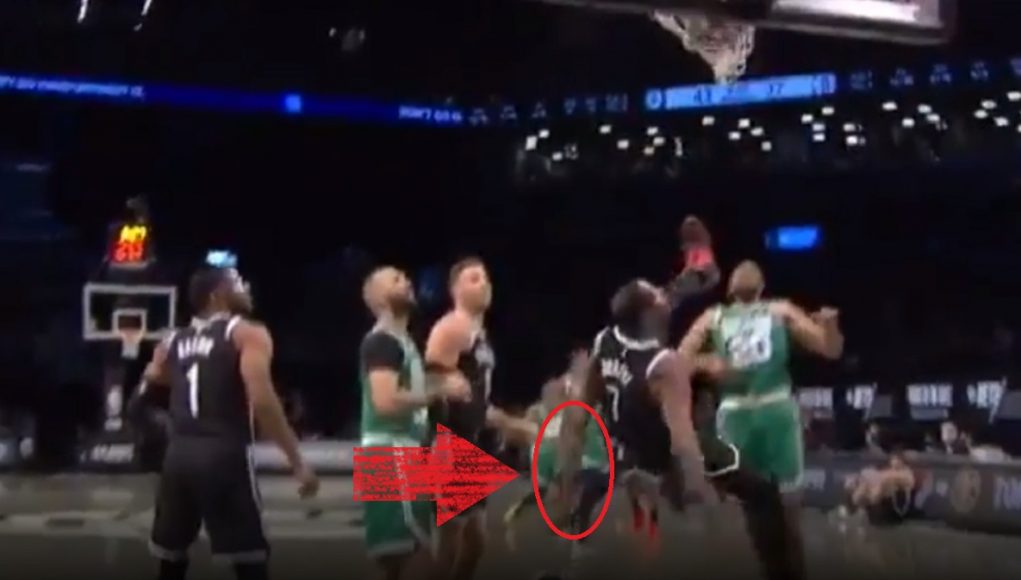 Kevin Durant is a very lucky, but it appears he does have at least a slight injury. During the second quarter of Game 1 of Celtics vs Nets, Marcus Smart almost made Kevin Durant breaking his arm become a reality in the same fashion that befell Andrew Bogut. The incident happened after Marcus Smart drew a charge on Kevin Durant, but took out his feet from under him in the process.

Slow motion replay should just how much damage Kevin Durant miraculously avoided. Even KD himself looked shocked his arm was still in tact. You can see in the footage below that his arm got caught behind his body, which would have completely snapped if it didn’t flatten at the very end.

You can see here how Kevin Durant almost broke his arm like Andrew Bogut did some years ago. The situations are eerily similar, but Bogut didn’t get lucky.

After the play Kevin Durant was favoring his arm and hand. Hopefully this isn’t a case where he finds out something got fractured after the game. 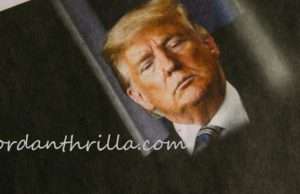 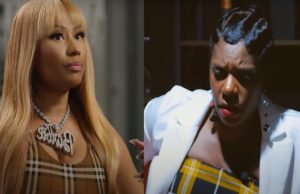 Tasha K is one of the most popular video bloggers mostly now known for owing Cardi B...