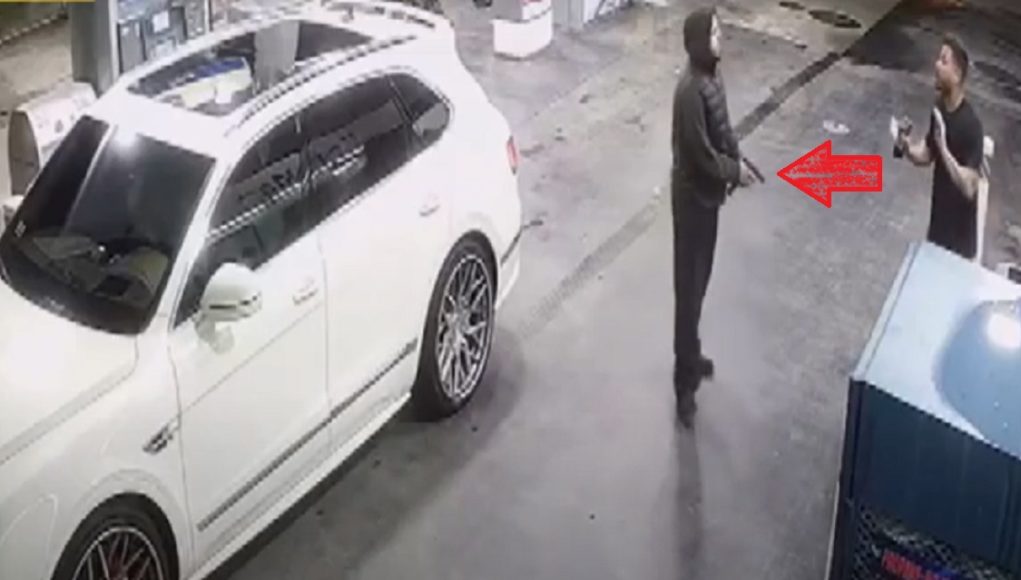 Driving around a very expensive car at night can make you a target, especially at a vacant gas station. That held true when a Miami man got his Bentley Bentayga Truck stolen at gun point in a viral video.

After the Miami man stopped at a gas station, someone in a black hoodie approached him with a gun. The Miami man immediately hands him his keys, and the armed gunman forced his girlfriend out the car. He then watched as the car theft drove his Bentley Truck away.

The frightened Miami man attempted again to enter the gas station, but the door was locked.

A 2020 Bentley Bentayga Truck goes for around $200K in many cases. That price can increase with custom made additions added on to it.

Based on how quickly the robber approached him after he exited his vehicle there’s a high chance he was being followed and had no idea. However, in the video it looks like gunman came out of nowhere.

Usually a Bentley Truck would be easy spot, but in a town like Miami where many wealthy people live they can considered a common sight. That would make it much harder for police to locate his vehicle. 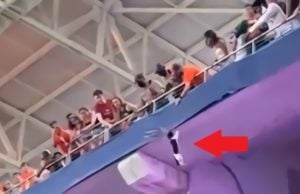 Alex Berenson is in the midst of major controversy after tweeting out more of his thoughts about the COVID Vaccine. In the process of...