There’s an old saying that says “Don’t Drink and Drive”, but there should be a new one saying “Don’t drink and climb on shoulders” too. A TikToker got her teeth knocked out after doing a dangerous stunt in a “This is me after Mimosas” video.

The theme of this TikTok video was people recording themselves after drinking a certain amount of mimosas in order to make timeline of the change in their appearance as they got progressively drunker. The TikToker who got her teeth knocked drank over six mimosas, before the camera cut away to her attempting a stunt that would cost all her front teeth.

During this stunt the TikToker jumped on the shoulders of another person who was also drinking. The result? Well take a look at the video and pictures below.

It’s safe to say the amount of dental work she is going to need will cost thousands of dollars. Insurance might not even cover any of the cost considering how it happened. Luckily the video didn’t show the actual fall, because that would have really been tough to watch.

See also  Why Did Joe Biden Lie about Going to Israel during 'Six Day War' to be a Liaison between Golda Meir and Egyptians?

This could end up being one of the most expensive TikTok videos ever made considering the amount of money she is going to lose fixing her teeth. At least it seemed like she was being a good sport about it. 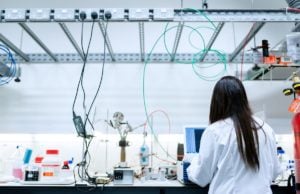 For many years we have always heard about scientists' quest to map the entire human genome during...
- Advertisement - 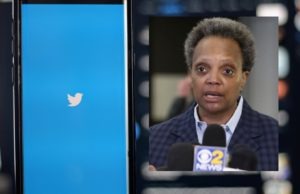 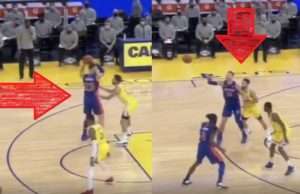 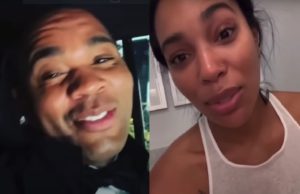