JordanThrilla
Home News Video Showing Woman Crying in Bathroom After Pooping and Realizing There is... 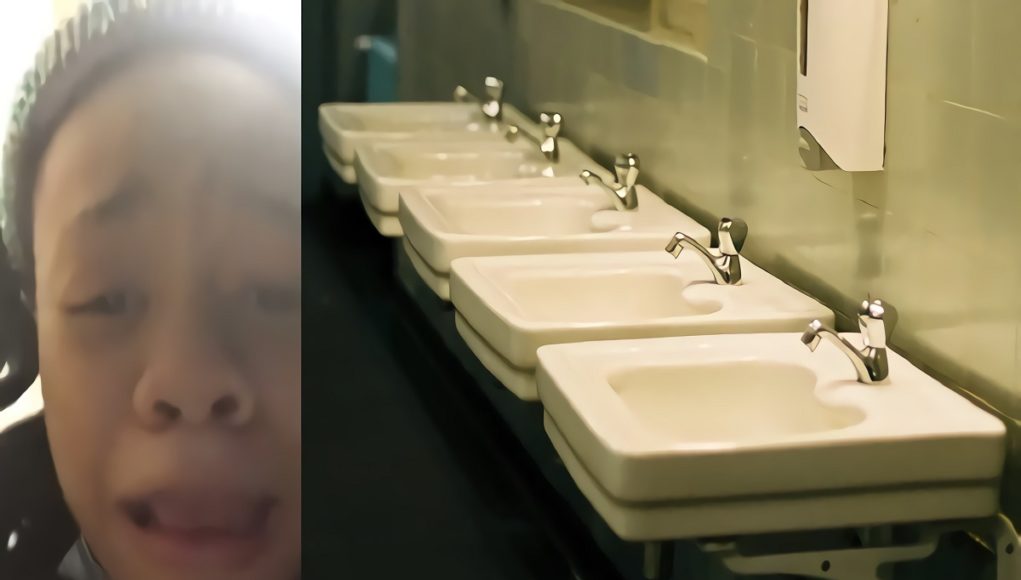 When you’re in a public setting there is one scenario that everyone secretly fears happening. What happens if you just took a dump, but realize there aren’t the amenities necessary to clean yourself when it’s already too late? It’s a situation that could lead to basically feeling like you’re being held hostage in the bathroom since getting poop on your clothes is not an option. This is the gist of sad video going viral that was first posted on TikTok.

A video posted by TikToker @iheartpicklesjuice shows the sad moment a woman realized what should have been a stress relieving bathroom trip turned into a stress building restroom trip. Everything about the situation was like a nightmare unfolding in real life. Based on the video the woman pooped then realized the bathroom was completely out of tissue. To make things worse it was one of those poops that smells like a dead body just came out your butt.

When she realized the tragic situation she had just put herself into, the women broke down in tears crying her heart out on the toilet seat. As she shed tears you could hear a group of people come into the bathroom, and immediately complain about the terrible smell. One person even began banging on her bathroom stall door, which may have indicated it was one of those bathrooms where there is only one or two stalls. It’s not clear how she got out the situation, but it’s safe to say it didn’t end well. The video suggests she may have been in a school bathroom.

This video made us think of that prank people used to pull where they would pour water on the tissue when they knew someone was taking a dump inside the stall. Situations like that make some people start bringing their own tissue with them when using public bathrooms. In any case it’s always best to avoid taking a dump in a public bathroom just based off how dirty the toilets usually are. We’ve all had those times where you had to squat over the toilet just so you don’t come in contact with it. 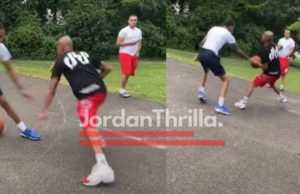 Did you know Gillie Da Kid has a step back jumper better than Luka Doncic? A viral...

When you go to a barbershop and finally get into the chair after waiting a long time, most people would expect their hair be...