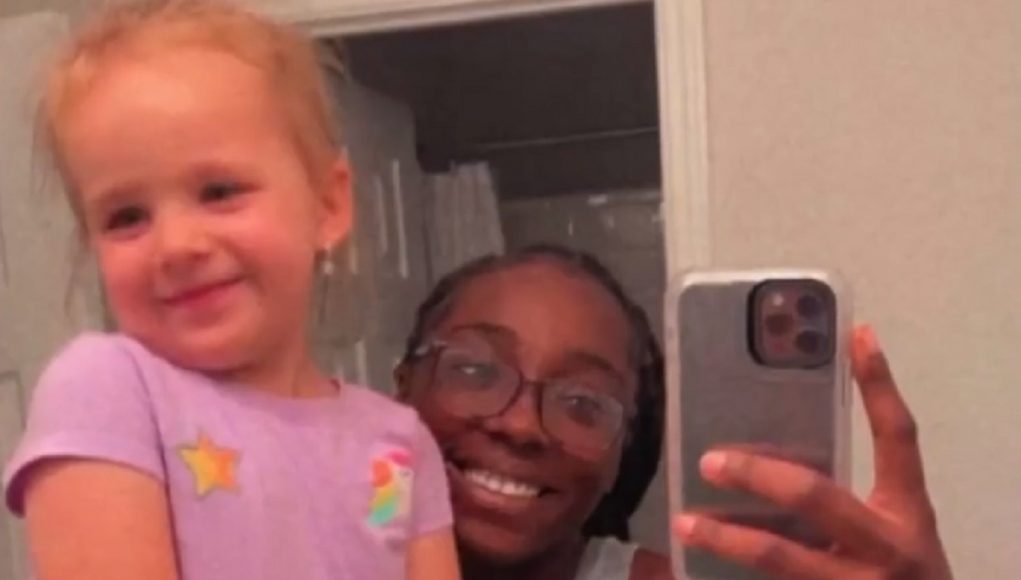 A racist Frontier Airlines passenger accused a black woman with a white child of human trafficking, which lead to a traumatizing experience. The woman named Lakeyjanay Bailey is the step sister of the 4 year old white child named Olivia Frye. As she stepped off her Frontier Airlines flight in Aurora Colorado she was met with police who interrogated her and her sister, and contacted social services before allowing them to go home. During a news segment Lakeyjanay Bailey was in tears talking about the ordeal.

According to the report from Denver7 news, a racist passenger aboard Frontier Airlines saw a black woman with a white child, and suspected she was a human trafficker. The passenger reported their allegation to staff aboard the Frontier Airlines flight who then notified security personnel, and requested they meet Lakeyjanay Bailey at the gate.

The elephant in the room about this situation is obvious. If you switched things around, and it was white woman with a black child no one would have suspected it was case of human trafficking. In the warped mind of that racist passenger a black woman with a white child meant something criminal was going on. That’s just sad, but this is America.

It’s frustrating knowing what Lakeyjanay Bailey and Olivia had to go through. 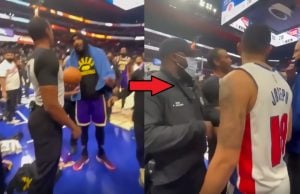 The dust has settled from what was a drama filled night for the Lakers, and history has... 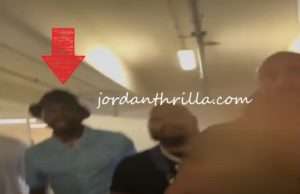 Tekashi69 and Meek Mill finally squared up after months of going back and forth on social media,...

In todays episode of 'Politicians Say the Darnest Things', we have republican member of the Rhode Island House of Representatives Patricia L. Morgan. A...