YTK tried to a pull a Foolio, but may have ended his own career financially in the process. Mariah Carey is suing YTK for turning her “Shake It Off” song into murder music called “Let it Off”. Everything started with a viral tweet with YTK’s song captioned “Mariah Carey has 24 hours to respond”. She definitely replied, but not in the way anyone was expecting.

Mariah Carey responded to YTK saying, “How about ya’ll have 24 hours to respond to my lawyers”. It appears she isn’t happen they used the melodies and beat from her song without asking for clearance first. A mistake that could possibly cost them millions of dollars.

This was the clip from YTK “let it off” that was posted in the tweet. It has now been shared across all social media platforms including imgur.

In recent months rappers have revived Max B’s trend of turning RnB classics into gritty tales about committing murder. Foolio released one of the most disrespectful diss track videos ever using harmonies from a Fantasia song.

Now that Mariah Carey sued YTK over “Let if Off”, that might put an abrupt end to this trend. Unfortunately for YTK Mariah Carey is known for going hard with her lawsuits. 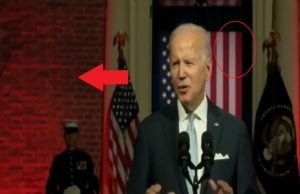 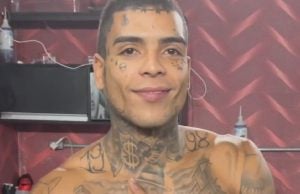