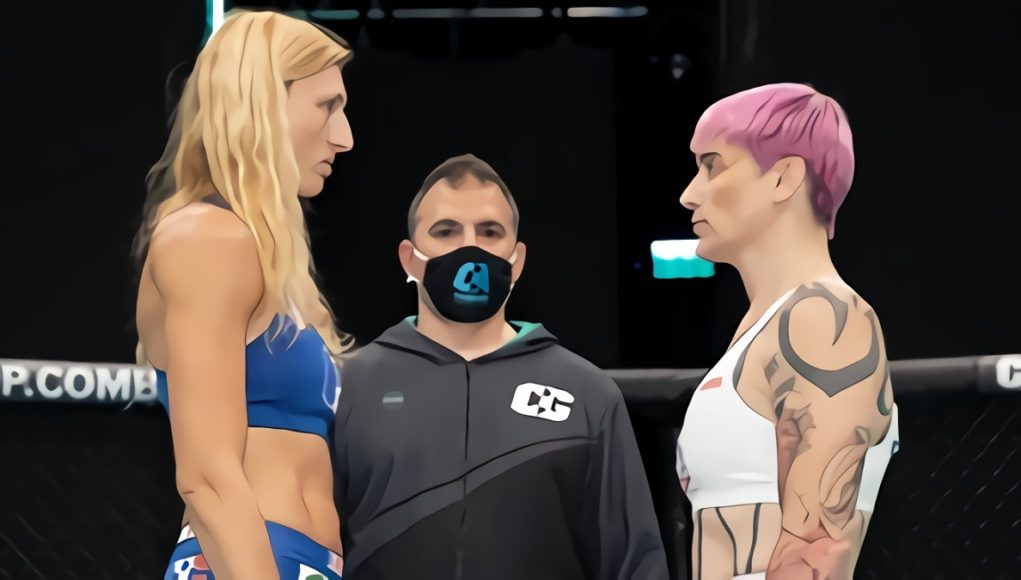 Who Was Alana McLaughlin Before Becoming a Transgendered MMA Fighter?

Before changing genders Alana McLaughlin was a man serving in U.S. Army Special Forces, but even back then it’s alleged the feelings of being a women were there. Considering how transphobic the Army is said to be, it was real brave to willingly be in the environment while feeling like a woman on the inside.

Take a look at this before and after picture of Alana McLaughlin’s transformation.

Before her match against Celine Provost, Alana McLaughlin had to pass a hormone panel test conducted by the Florida State Boxing Commission. In that sense the match was fair, but there are still some people out there who would say there is a natural advantage for someone who used to be a man.

Nevertheless congrats to Alan McLaughlin on her historic win.