JordanThrilla
Home Urban News Video of Trisha Paytas Crying after Having $ex with Jason Nash Because... 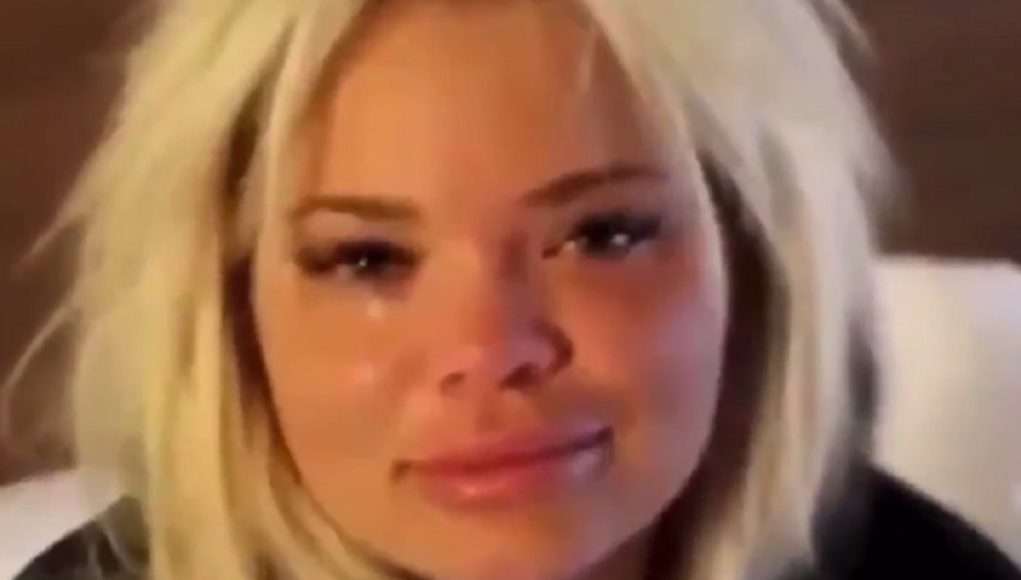 A video of Trisha Paytas crying after having $ex with Jason Nash, because David Dobrik pranked her in a shower has leaked again.

During this incident it’s alleged David Dobrik hid in the shower of Trisha Paytas hotel room for hours while she was having $ex with boyfriend Jason Nash. Trisha Paytas recently spoke out about the incident stating that the prank was traumatic. This video of her crying proves it really was.

It’s tough to say if this was more embarrassing than the leaked photos of Trisha Paytas hole with tissue crumbs in it, but it’s up there.

Can you imagine making love to your significant other only to find out someone was hiding in your room listening the whole time? 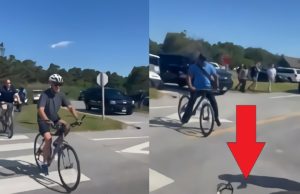 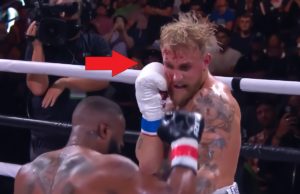 Kevin Porter Jr's NBA career is in jeopardy, and new details about his altercation with Koby Altman are shocking. According to new reports Kevin...