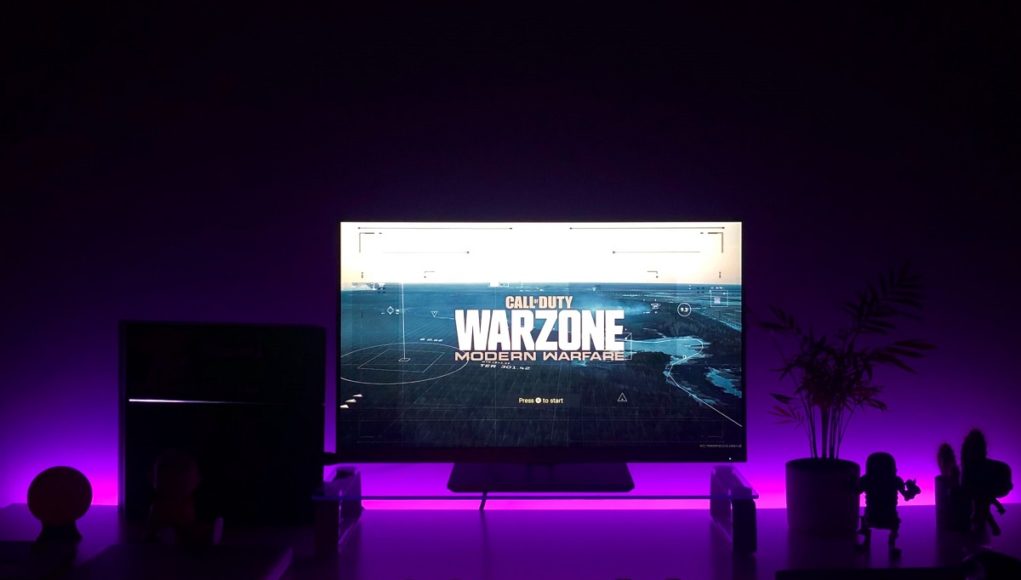 When it comes to gaming people who cheat are something you always have to deal with. Whether it’s a sports game like NBA 2k where people used modified Zen controllers to green every shot, or game like Fortnite where people alter their connections, people will always find a way to cheat to gain an advantage. However, cheating is especially sad to see when you find out one of the top ranked gamers in the world like ‘Pplehx’ is being dishonest about his skills.

Recently the second best COD Vanguard player in the world was doing one of his normal livestreams. Everything was going smoothly until his internet connection started to glitch causing his livestream to lag. In the span a few seconds the world noticed something was off about his gaming setup.

In the footage below you’ll see that it appears ‘Pplehx’ is cheating at COD Vanguard by using ‘walls’. For those that don’t know what that means it’s a cheating mechanism that allows you see enemies through walls when playing online. This gives a massive advantage, because in COD Vanguard hiding behind walls is all part of fair strategies you can use to win. Pphlex’s cheating ways might be how he got to being the #2 ranked COD Vanguard player in the world.

Pay close attention to the 5 second mark of the footage below.

How Will Call of Duty Vanguard Developers Handle Pplehx Cheating?

It’s not clear if COD developers will respond to the footage of Pplehx’s cheating, but in the past they have used ingenious techniques to handle situations like this.

For example earlier this year Call of Duty developers nerfed cheater’s guns by making their bullets bounce of people. Essentially once their system identified a cheater those person’s bullets became harmless, which completely mitigated the cheating.

Must Read  Did Corey Holcomb and Zo Disrespect Chance The Rapper Wife Kirsten Corley By Insinuating She was a Man?

When DJ Akademiks is trending on social media it's usually because he said something that really grinded...

Most people don't like her, but you have to respect her ability to make cash. Danielle Bregoli...

They say big women need love too, so they made a pool party for it. Usually when you go to a pool party the...