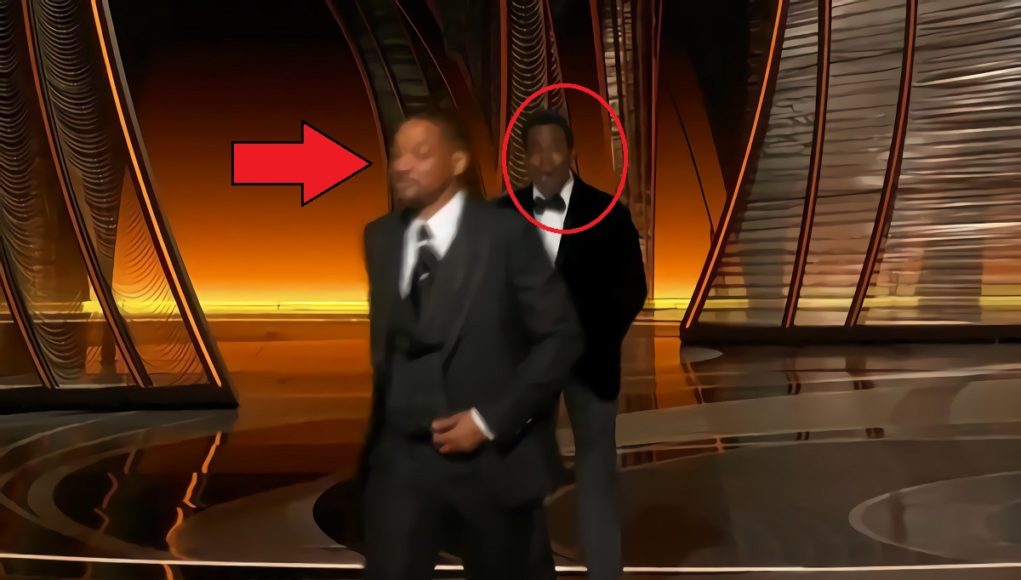 If you have access to television or the internet you’ve probably seen a video clip of Will Smith slapping Chris Rock. The altercation happened after Chris Rock made a GI Jane joke about Jada Pinkett Smith that really hit a nerve. Is that what the Oscars production crews wants the world to think happened, or was this a real heated moment that was not scripted? In this article we’ll take a look at what social media thinks about the possibility that Will Smith punching Chris Rock was staged.

To properly assess the validity of the fight between Chris Rock and Will Smith at the Oscars you would need to hear everything that was said without any edits. Unfortunately the American version of the footage is censored, so you can’t completely grasp how emotionally charged words were used. Luckily the Japanese TV uncensored video of Will Smith punching Chris Rock let’s you hear everything they said from start to finish.

As you’ll see in the video below Chris Rock said, ‘Oh wow, Will Smith just smacked the s*** out of me‘. In that moment it really did seem like a comedy sketch. However, when Will Smith started repeating “Keep my wife’s name out your f****** mouth” there was a real tone of anger and hurt you could hear. This situation definitely seemed real, but then again Will Smith is a great actor. Take a look at the Japanese uncensored version of Will Smith slapping Chris Rock, and some reactions about it possibly being staged.

As you can see most people on Twitter believe this was a real moment of uncontrolled anger from Will Smith. However, that punch does look a bit sketchy, and it seems strange how mad he got over a Jada Pinkett GI Jane joke. Also the look on Will Smith’s face as he was walking away almost seemed like he was holding back laughter, so he wouldn’t break character. If Will Smith slapping Chris Rock was a fake publicity stunt they pulled it off flawlessly. 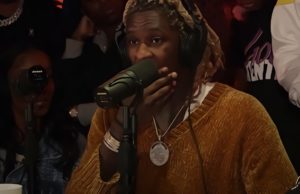 When people get rich one of the first things they correct is usually their teeth. Whether it's...

Is snitch Alpo Martinez dead? One of the most infamous snitches from New York may have just been murdered. The details surrounding Alpo's death...