News broke that Wendell Carter Jr. is not starting for the Bulls tonight in their game against Raptors, and his family isn’t happy about it. Wendell Carter Jr’s Dad reacted to Bulls taking his son out the starting lineup by dissing their point guards and Bulls management.

The Tale of Last Three Games for Wendell Carter Jr.

Over the last three games Wendell Carter Jr has struggled mightily. Against the Pelicans he had 7 points on 3-11 shooting, against the Sixers he had 8 points on 3-8 shooting, and against the Heat he had 4 points on 1-5 shooting. On the season he is averaging 12 ppg, 8 rpg, and 2 apg. Perhaps Bulls saw his performance declining, and decided to bench him as form of motivation.

It’s easy to see that’s a terrible rotation of point guards, with many players who are better suited as shooting guards. Sometimes for a center to flourish it takes a point guard setting him up in the right spots. This is the gripe Wendell Carter Jr’s dad has against the Bulls. 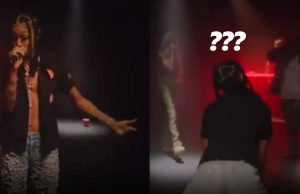 Coi Leray's rapping skills have been put under a microscope ever since she claimed to be a... 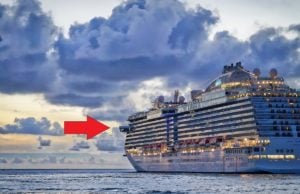 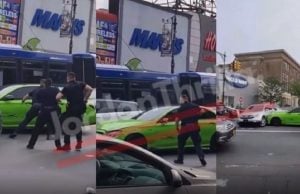