JordanThrilla
Home Sports Who is Hookah Doncic? Here is Why ‘Hookah Doncic’ Is Going Viral... 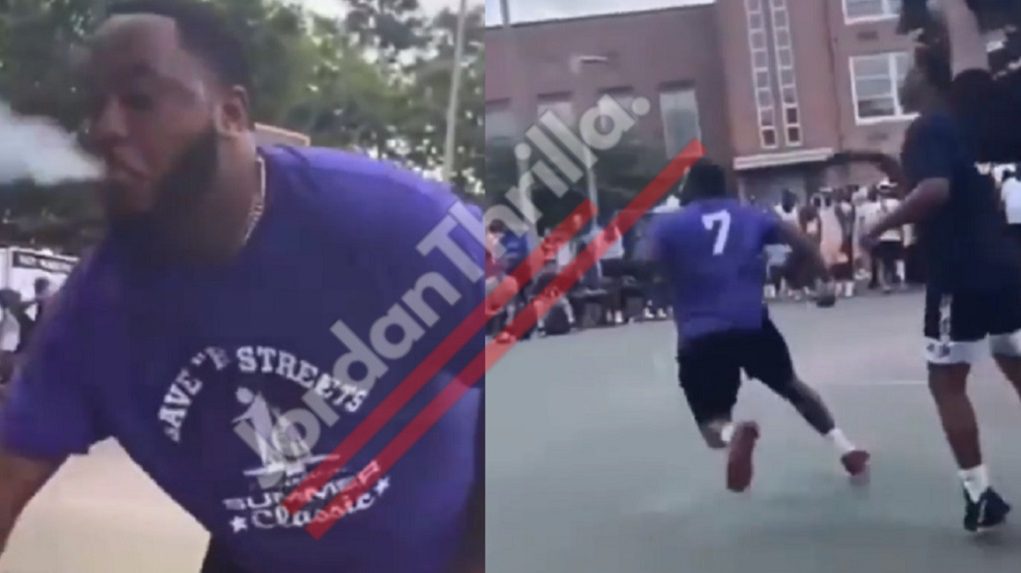 In the video Hookah Doncic smokes weed from a hookah courtside before going into the game making a incredible defensive play, and scoring to finish it off. You could literally still see the marijuana smoke coming from his mouth as he was making these plays. Remember smoking weed outside is legal in New York, but it’s still illegal to buy or sell it.

Marijuana smoke is to Hookah Doncic what spinach is to Popeye. That guy went to the next level after hitting that Hookah.

The ironic thing about this is Luka Doncic went viral some days ago for smoking a hookah in his room after Slovenia’s first Tokyo Olympics win. 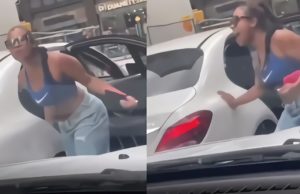 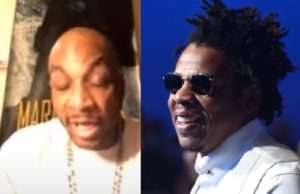 A Bully is something that everyone can agree they don't like. Whether you were a victim or know someone who was a victim, at...