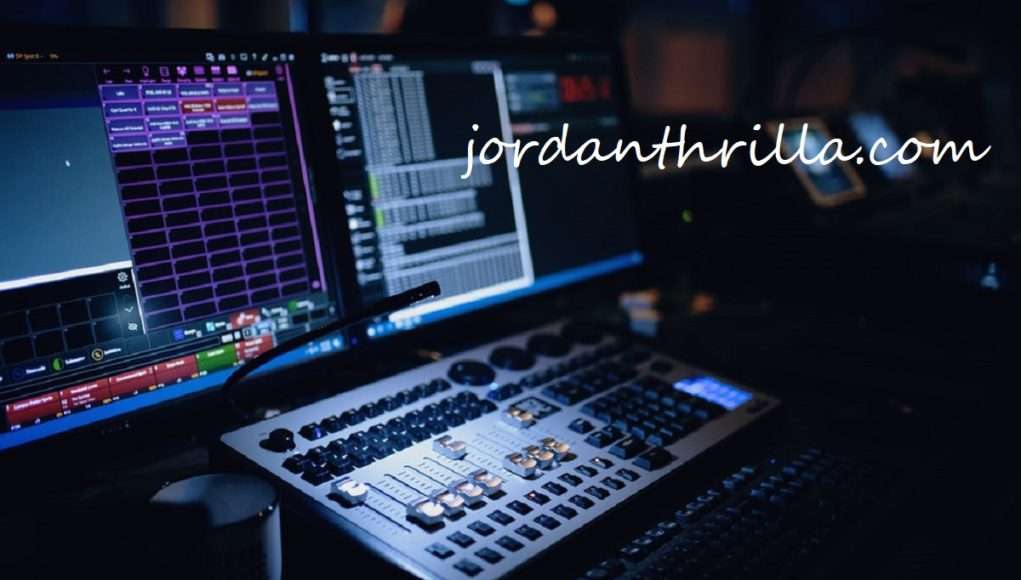 Tory Lanez is back in the news for making someone angry again. This time Yung Bleu called out Tory Lanez for remixing his song with Drake without giving him credit.

Tory Lanez remixed Yung Bleu’s song titled “You’re Mines Still”, and refused to acknowledge him even after he allegedly attempted to reach out to him beforehand. In the viral post Yung Bleu wrote, “How you going to remix a n**** song, but act like I don’t exist and don’t show love when you do it”.

Yung Bleu claimed he called Tory Lanez attempting to work with him, but was completely ignored.

Was it really that hard for Tory Lanez to acknowledge Yung Bleu after using his song? What part of the game is that?

For almost two decades Charles Barkley has been a mainstay on sports television. His rise to prominence as the top sports analyst of all...