JordanThrilla
Home Hip Hop Does Coi Leray Look like Bruce Lee? Here is Why People are... 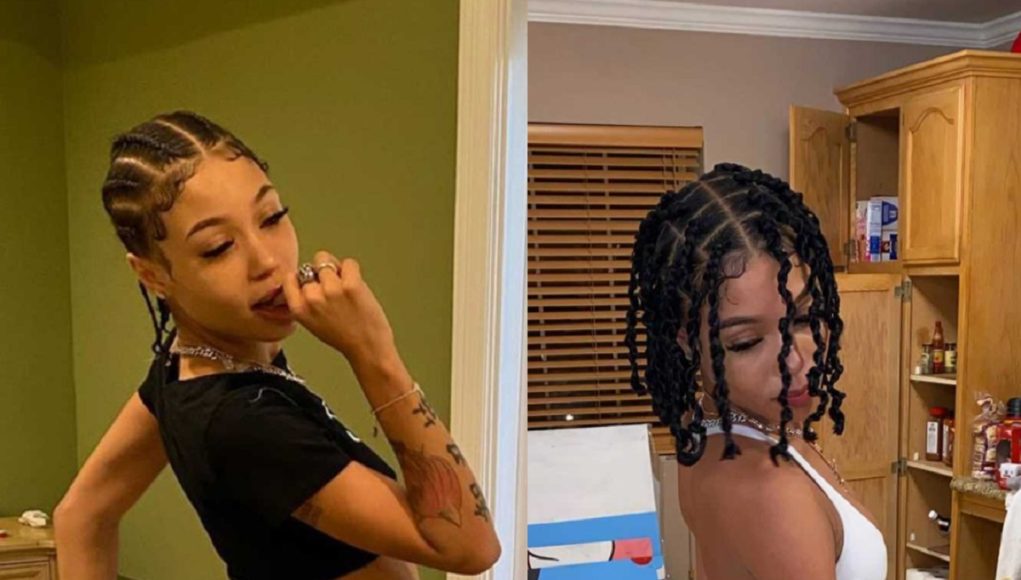 Coi Leray is going viral for the strangest reason after she posted a money spread photo on social media. The photo has brought up one of the most famous karate movie stars of all time.

Why are People Comparing Coi Leray to Bruce Lee?

In the viral photo Coi Leray’s hairstyle along with angle the photo was taken from make her appear to be of Asian descent. A tweet saying Coi Leray looks like Bruce Lee went viral, because thousands of people agree with sentiment. The two superstars are completely different in almost every way, but look exactly alike at the same time in this photo. Take a look.

When you compare Coi Leray and Bruce Lee side by side you can see the resemblance is striking in that photo.

Bruce Lee was born in San Francisco, California while his Chinese father who was an Opera singer was on tour in America. He would return to China after his birth, and become one of the biggest movie stars ever in his home country, before coming back to America and winning over fans in States. Coi Leray was born in Boston Massachusetts, and is the daughter of the infamous Benzino.

Their backgrounds are different, but physically they are virtually the same person in that photo. Coi Leray is now a female Bruce Lee thanks to social media. 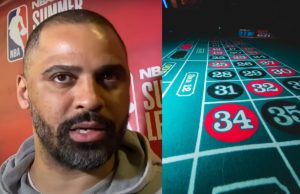 Many people have accused Dana White of underpaying UFC Fighters, and the trend continued after their recent blockbuster event. When the amount fighters made...