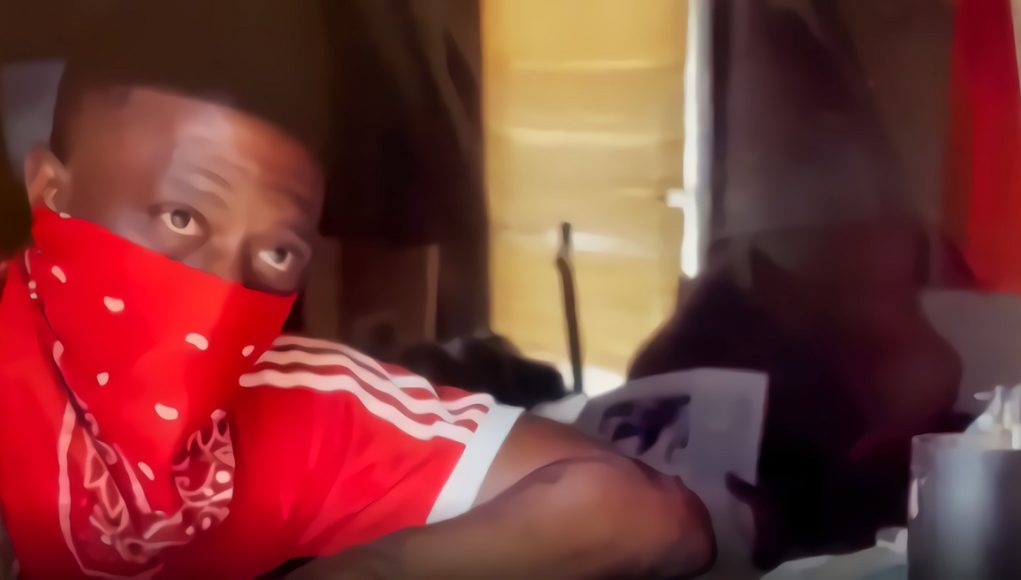 Lil Boosie’s new movie ‘My Struggle’ is out, and it provides great entertainment with many classic moments. Naturally on social media many people are sharing what they felt the funniest parts of the movie were. A herpes scene from Lil Boosie’s movie has been the most shared so far.

How Did Lil Boosie Get a Bump on His Lip?

In Lil Boosie’s herpes lip bump scene from his ‘My Struggle’ movie, Lil Boosie uses a bandana to cover his mouth when a friend came over. When his homeboy asked why his face was covered, Lil Boosie said he had a bump on his lip. The first thought that came to his friend’s mind was if he ate out a woman that had a STD.

That question really ticked off Lil Boosie as he gave his friend a death stare, and said he didn’t want to talk about it, but his friend kept persistently asking to see the woman who gave him herpes lip bump issues. The scene ends with Lil Boosie slamming the door, and yelling some inaudible language.

At the moment Lil Boosie’s ‘My Struggle’ movie is one of the top movies in the United States, despite lack of support from his celebrity peers. Many people on social media pointed out how there were very few celebrities that showed up to his red carpet premiere, which still ended up being a packed affair.

Most people think celebrities that didn’t show up were afraid to be seen there due to Lil Boosie’s beef with LGBTQ community.

Whether you like him or not, you’ll definitely be entertained by his Lil Boosie’s “My Struggle” film, and get more than few laughs from it.

The Herpes lip bump scene from Lil Boosie’s movie is already an instant classic on social media. If you’ve seen the movie already, do you think this scene is the funniest? 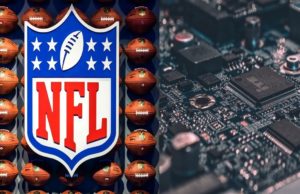 The sports world was recently shaken up by a conspiracy theory that the NFL is scripting games....

Did the Fish Trout Video Woman Commit Suicide After Getting Arrested and Charged? 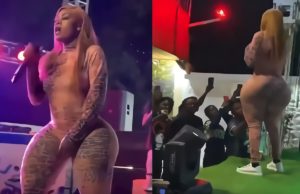 Brazilian Butt Lift Surgery aka BBL is one of the most common cosmetic procedures that women all... 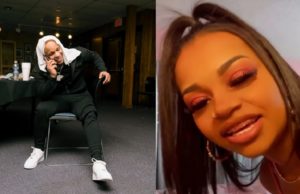 Wisconsin prosecutors are seeking an arrest warrant for Kyle Rittenhouse after he violated bond by failing to update his address. According to reports FEDS...