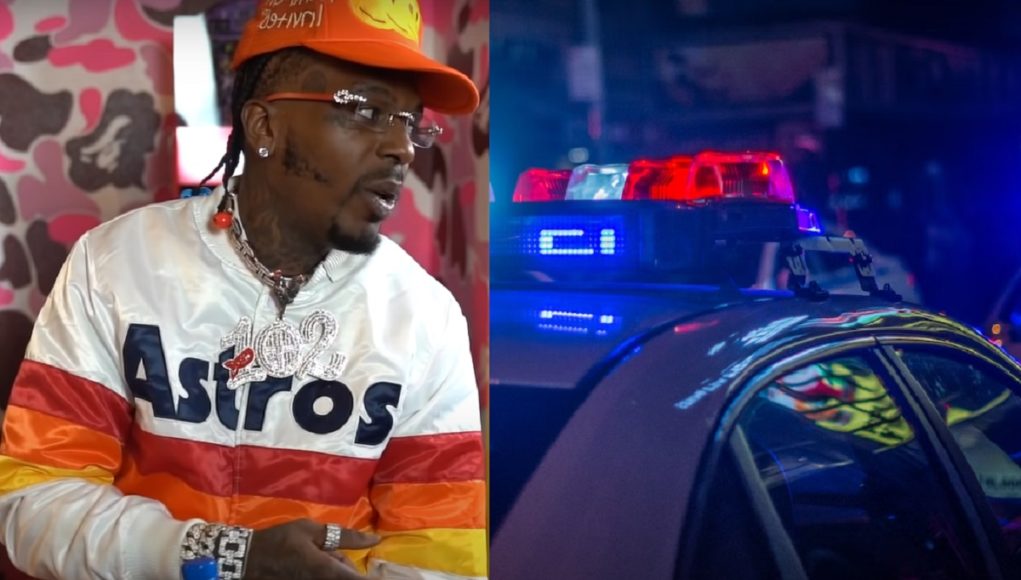 After YSL’s RICO case came to a surprising end with the members taking plea deals and seemingly snitching, the FBI has hit another rap group with similar charges. Federal and local authorities arrested 14 members of Sauce Walka’s crew in Houston, Texas on RICO charges. According to reports over 200 officers participated in the arrest, and are now on the case. According to James Smith who is a Special Agent in Charge of the FBI Houston division, taking violent criminals off the streets means one less person being victimized.

A week after Sauce Walka clowned Gunna for allegedly snitching and taking plea bargain on social media, the Houston branch of the Federal Bureau of Investigation arrested 14 alleged gang members from The Sauce Factory. Before the arrests a video went viral where Sauce Walka clowned Gunna for snitching during a court session about YSL. Law enforcement officials didn’t reveal many specifics about the case, but more information should be made public soon. Local news journalists claim that some of the charges the TSF are facing include drug trafficking and unlawful possession of a firearm.

How Many Years in Prison for RICO Charges in Texas?

RICO stands for racketeering, conspiracy, and obstruction of justice. RICO charges are often used in cases involving organized crime, and they can be very difficult to win. They’re also often used to punish individuals and organizations for their involvement in criminal activity. So if you’re linked to any organized crime activity in Texas, you might want to be prepared for a RICO charge. In the state, the charge of racketeering conspiracy typically carries a punishment of 10 years in prison and a $250,000 fine. The maximum penalty for RICO conspiracy is 20 years in prison, and a $500,000 fine.

It is currently has not been confirmed whether Sauce Walka himself was involved in the presented charges. However, due to this being a RICO case, law enforcement is likely investigating him very closely as well.

Will Sauce Walka’s TSF crew snitch on him? That would be ironic considering he clowned Gunna for doing just that to avoid the brunt of the charges he was facing. Moral of the story here is don’t kick people while they’re down, because karma might come knocking at your door if you believe karma is real of course. 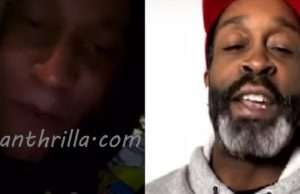 Shannon Sharpe and Kevin Durant got into a heated battle of words on social media. It all started when Shannon Sharpe brought a quote...