JordanThrilla
Home Hip Hop The Parkers Actor Kenneth Lawson Suing Wack100 For Knocking Him Out at... 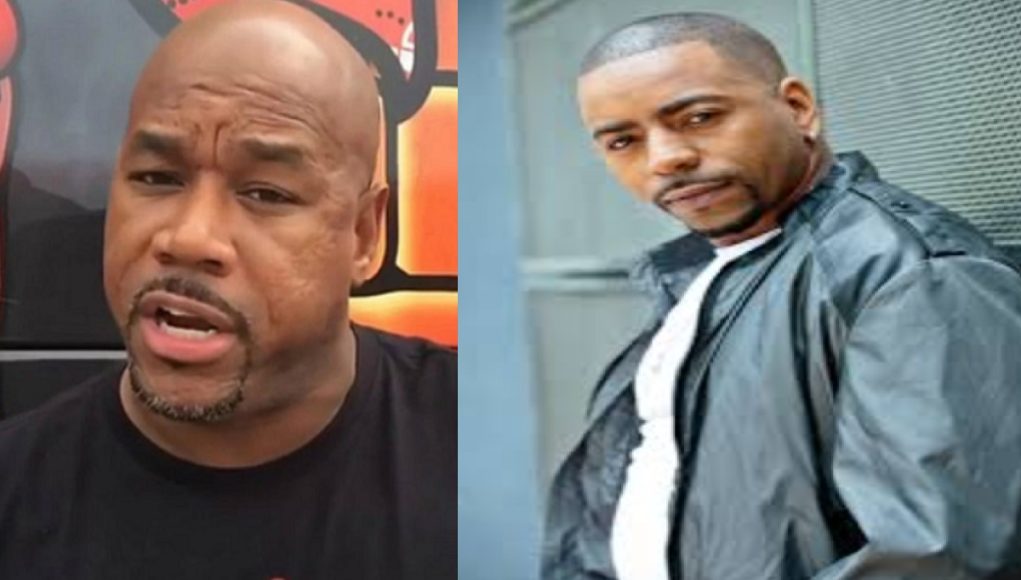 Wack 100 might be losing a lot of money in the near future. According to reports The Parkers actor Kenneth Lawson is suing Wack100 for knocking him out at a restaurant in Yamashiro Hollywood. He was having a nice night out with his wife Monique when the incident happened.

According to Kenneth Lawson’s recount of what happened he says Wack100 accused him of messing with his wife. The strange thing is Kenneth Lawson claimed he never met Wack100 in his life before their dangerous encounter. His wife Monique attempted to bring peace to the situation by letting Wack 100 know who she is, but he allegedly called her a “b****”.

How Wack 100 Knocked out Kenneth Lawson

According to his claims Wack100 punched Kenneth Lawson in the face, but he actually was knocked out after his head hit the ground. He had to be taken to the hospital where he got stitches for a large gash on his lip. He also suffered many other injuries including a fractured jaw and missing teeth.

Kenneth Lawson claims this incident impacted his career due to the recovery process. During that time he allegedly lost his job on a Bounce TV show.

If he isn’t lying about this, he definitely is going to make a lot of money off Wack 100. This sounds like the type of situations The Game used to get into. 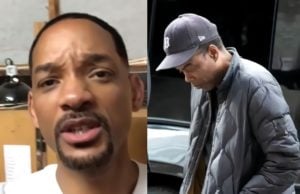 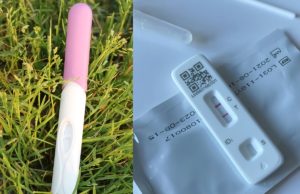