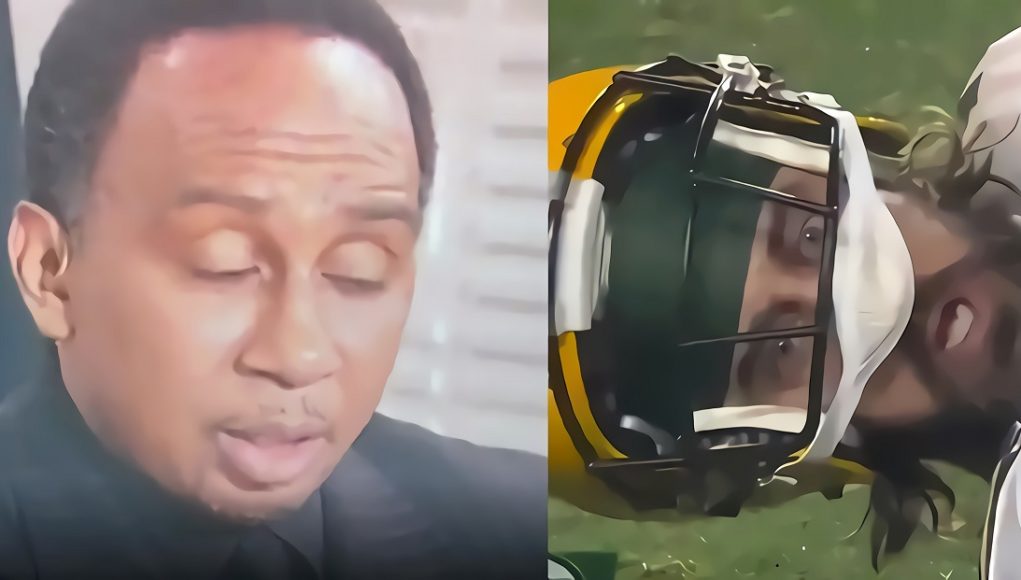 On August 26 Aaron Rodgers stated he was vaccinated against COVID during a press conference. He even said he wouldn’t judge his teammates who are unvaccinated, which made his statement even more believable. When a reporter asked about his vaccination status, and how he felt about his unvaccinated teammates he made this statement,

“Yeah, I’ve been immunized. I’m not going to judge those guys, because it’s a personal decision”.

Just take a look at how Stephen A Smith reacted to Kyrie Irving not being vaccinated.

Like Clockwork here is Stephen A Smith hating on another black man for making a personal decision🙄pic.twitter.com/q4qzGkQgNF #KyrieIrving #FirstTake #StephenASmith

Take a look at Stephen A Smith’s reaction to Aaron Rodgers’ vaccine gate situation on First Take. Listen to how nice and respectful the tone of his voice is while talking about Aaron Rodgers.

A growing number of people think this is concrete evidence that Stephen A Smith uses his platform to criticize black athletes in certain situations where he doesn’t do the same for white athletes. We didn’t even include how Stephen A Smith berated Lamar Jackson for being unvaccinated as well. 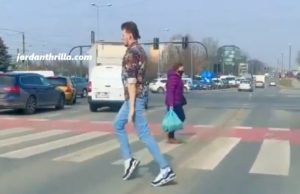 What is a quick head job? The term "Quick Head Job" is going viral after a man...
- Advertisement - 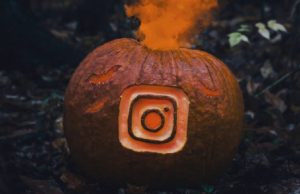 Carmelo Anthony Wife Lala Vents on About Her 14 Year Old...