After many games of heartbreaking losses the Lakers prevailed today in a game where they found themselves down by double digits after being up by double digits. Most of the heroics was at the hands of Lebron James who scored 56 points in 38 minutes of action despite getting injured by Jordan Poole early in the first quarter. However, the unsung hero of the night was Russell Westbrook, and a Lakers legend took notice.

Lakers come back started in the third quarter when their defensive intensity picked up, they started dominating the paint area, and knocked down timely threes. In addition to Lebron’s 56 point scoring effort, Russell Westbrook’s third quarter was pivotal in securing the win.

He was showing maximum effort, which lead to many second chance points. On the defensive end he was showing that he could be a major disruptor especially when it comes to the opposing team’s passing lanes. His alertness in terms of help defense was top notch as well. He was essentially the lowkey catalyst of the game that ensured the Lakers victory.

Lakers legend Magic Johnson reacted to Russell Westbrook’s performance in Lebron’s 56 point game by pointing out the intangible things he did on the floor during the contest. He big upped Westbrook’s decision making, which was very methodical and strategic unlike many of his past games. Magic Johnson also mentioned Westbrook’s aggressiveness and effort, which has been a major issue for Lakers this season. Lastly, he explained that Westbrook needs to play this style of basketball in every remaining Lakers game.

It was clear that Westbrook was going to have an impactful night when he scored a bucket over Andrew Wiggins early on in the game then flexed his muscles on him. The best thing about his 20 points was that he was aggressively efficient shooting 9/17 from the field. He had 5 turnovers, but about 3 of those were incidental.

Westbrook finished the game with third highest “plus minus” among his Lakers teammates at +13. Lebron also finished with the same plus minus rating, which also goes to show how important Westbrook was to their win.

If Lakers can replicate what they did tonight consistently and get Anthony Davis back healthy, they are still a legit contender. Don’t sleep on playoff Lebron if he and his teammates are fully healthy. Interestingly it’s highly possible that Lakers and Warriors could meet in the first round depending on where they finish in the standings. 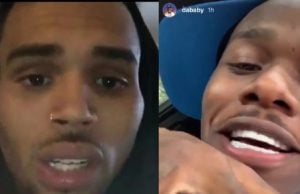 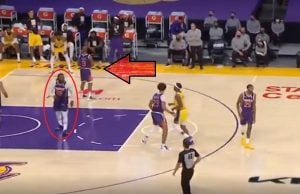 When Jae Crowder did the Salsa dance to troll Lebron and got ejected from Game 6, there...
- Advertisement - 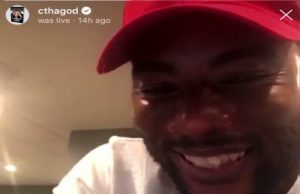