He then praised John Lewis by saying he prevailed in the end.

Based on reactions to Bill Clinton’s comments about Stokely Carmichael, many people believe John Lewis would agree with his sentiment. Stokely Carmichael disagreed with Martin Luther King’s idea of “nonviolence”, and promoted “self defense” instead. He is also the originator of the “Black Power” slogan that became prevalent beginning in the 1960s.

Naturally, a lot of people also feel that Bill Clinton was out of line for calling out a civil rights legend during John Lewis’ funeral. Was this a case of somethings are better left unsaid? 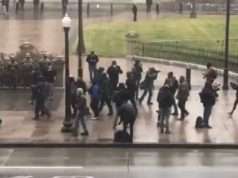 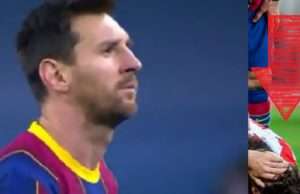 JordanThrilla - January 17, 2021
Lionel Messi got his first red card in 753 games, and it happened in brutal fashion. During the final minute of Barcelona's 3-2 loss...