Are Aliens placing Doll faces in concrete around the world? Moving into a new house should be an exciting time, but what do you do when you find out that house might be haunted? A creepy doll face in the basement wall of woman’s house is going viral after people around the world made a sinister discovery.

The viral photo shows a small doll face with a missing eye stuck in concrete walls of an old looking cellar. However, it appears there is connection between the creepy doll face in the wall and other pieces of concrete around the world.

The situation turned extra creepy when another twitter user shared of photo of two doll faces stuck in concrete near a traffic light. They look very similar the doll face in basement walls of the woman’s house. Now people are wondering if Aliens are placing doll faces in concrete around the world in an organized fashion.

This is like the Monoliths situation, except with creepy doll faces instead. 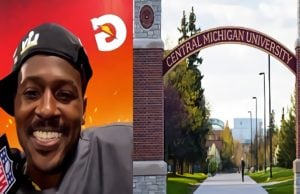 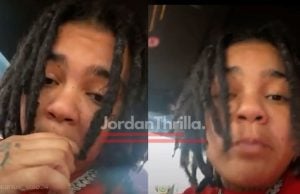 When news broke today that Lil Reese was shot at a parking garage in downtown Chicago, it was inevitable that Tekashi69 would chime in...