JordanThrilla
Home Hip Hop Was Alone at Prom Delayed? Tory Lanez Shuts Down the Internet With... 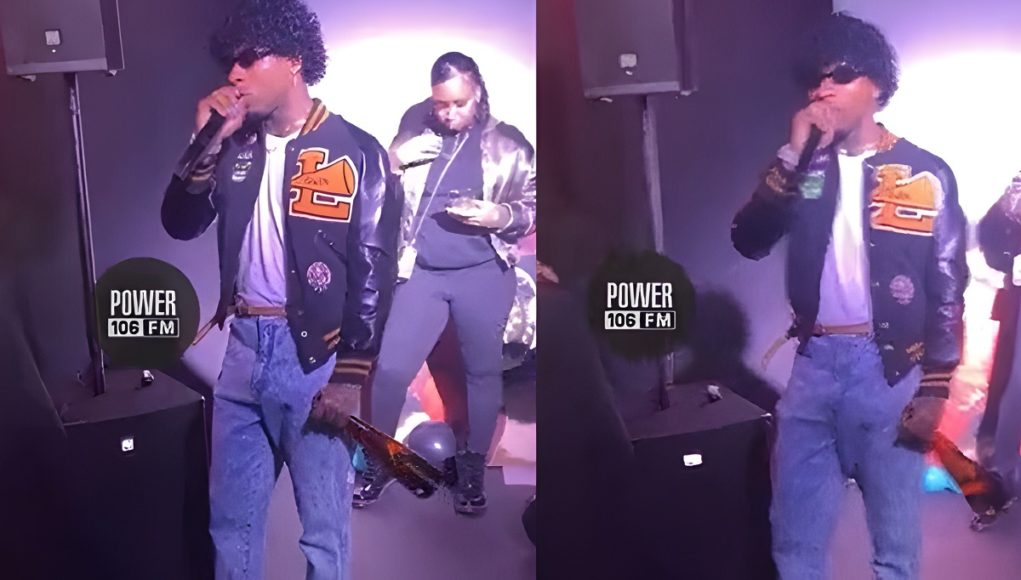 Tory Lanez’s campaign to become known as the most versatile hip-hop/RnB artist in the game is coming closer to the finish line. December 1st was supposed to be the day his 1980s themed Album ‘Alone at Prom’ would drop. However, what fans would see was the release of another classic song off the album.

Not too long before the clock struck 11:59 pm on November 30, Tory Lanez announced he was releasing a video for the ’87 Stingray’ track from his much coveted project. It would be the second lead single off his album after the release the highly praised ‘Lady of Namek’ track a few weeks ago.

On ’87 Stingray Tory Lanez once again perfectly captures that 80’s sound, yet stays true to his artistic style. The result is musical perfection, as people are saying the ’87 Stingray lyrics, beat, and melodies makes them think about certain moments of their lives.

A few weeks ago Tory Lanez let his fans help him make a legendary 80’s song on Instagram Live. With the help of his viewers he named the song “Loner at Sunset”. It’s not confirmed whether it will actually make the album.

If you expected Tory Lanez to release ‘Alone at Prom’ on December 1, there is bad news. It was reported the album is coming out next week, possibly on December 10. The good news is that he still dropped some new music, and possibly could drop another track soon too.

It’s really looks like Tory Lanez is getting ready to drop a very special album that could end up being his best piece of work from a musically artistical standpoint. This could be his version of what the “MBDTF” album was to Kanye West artistically.

“Alone at Prom” is looking to be one of those timeless albums with no skippable tracks. His new ’87 Stingray video more proof of that.

This album may just be classic enough to make some people who cancelled him uncancel him. 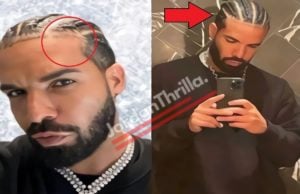 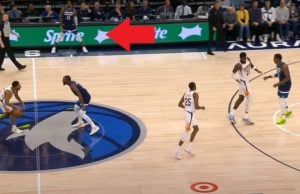 Plastoline? Black Entrepreneur Discovered How to Turn Plastic into Gasoline with Video Proof