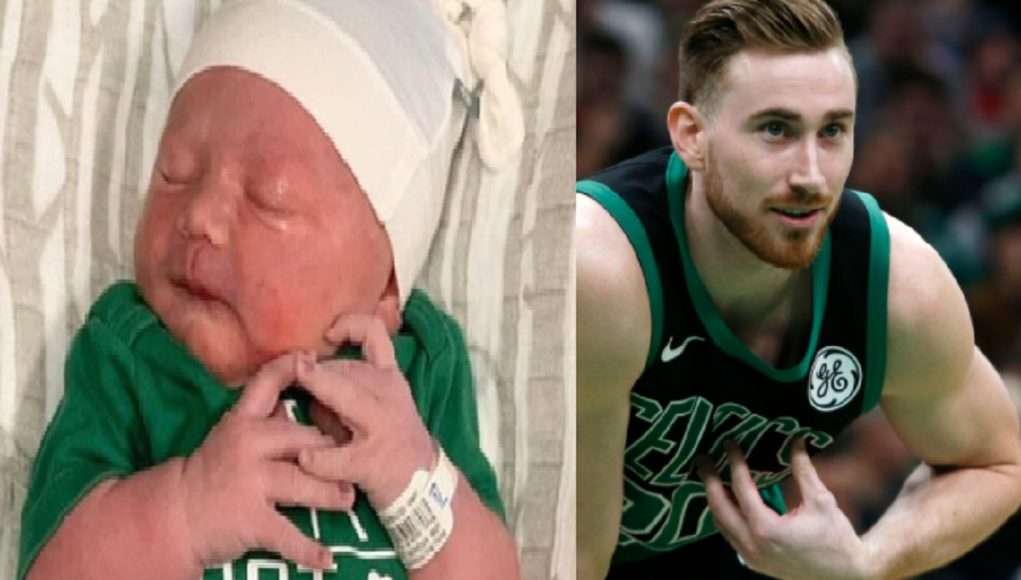 It’s not clear if Gordon Hayward wanted to pay homage to Dragonball GT with his son’s name.

In 2018 Gordon Hayward went viral after he reacted with disappointment after finding out his third child was another girl during a gender reveal. Now two years later and on his 4th child, Gordon Hayward finally got the baby boy he allegedly was hoping was for.

Congratulations Robyn and Gordon Hayward on the birth of their first son Theo. Gordon Hayward will probably play like a man on fire throughout the rest of the playoffs.

Cardi B Fights Trump Supporters After Hopping Out her Rolls-Royce Phantom...

JordanThrilla - October 26, 2020
Cardi B let it be known it's on sight for any Trump Supporters that come near her....

JordanThrilla - October 21, 2020
The next Verzuz battle might be with the two Atlanta Legends who ran the 2000's. Young Jeezy...

Cardi B Fights Trump Supporters After Hopping Out her Rolls-Royce Phantom...