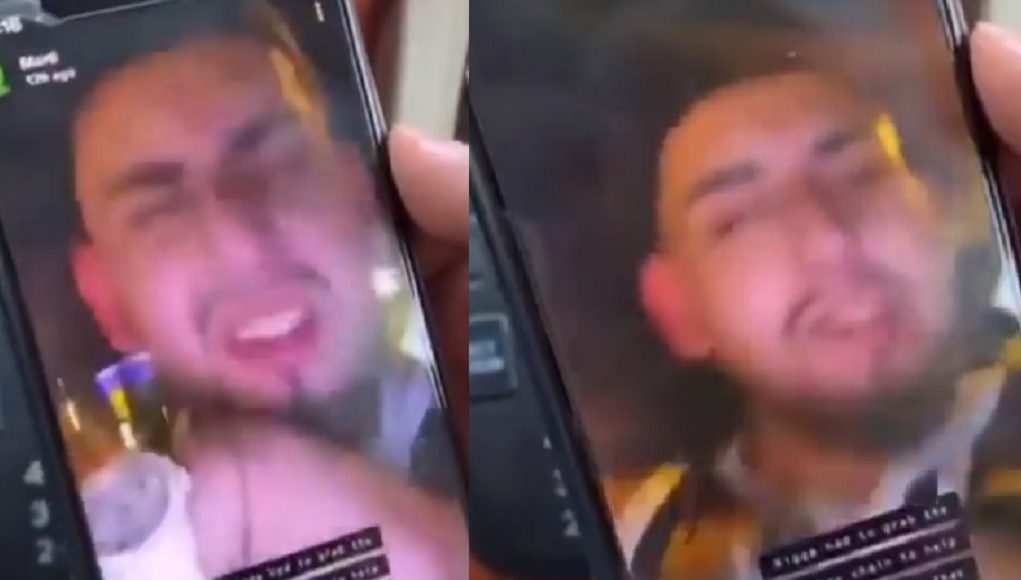 A Nuggets fan is learning the hard way that in this day age it’s tough to lie about a situation that happened at a public venue. During Game 4 a Suns fan beat up a Nuggets fan who tried sucker punch him. After the game that Nuggets fan would try to the flip the script, and trick people into believing an alternate reality.

In a viral video the Nuggets fan posted video claiming they won the fight against the Suns fan. Little did he know that social media had already viewed the beat down he received millions of times. To make things worse the people exposed the Nuggets fan lying about getting beat up by the Suns fan by posting his video under any footage of the actual fight.

First here is how the fight really happened.

Now here is the Nuggets fan lying about winning the fight with the Suns fan. His friend says, “we f***** that n**** up”. Perhaps worst thing about the video is the white Nuggets fan using the N-word so comfortably on social media.

Things got even worse for the Nuggets fan when Devin Booker commented on the fight, and posted a picture showing the Suns have holding up 4 fingers after beating him up.

That Nuggets fan got beat up after starting a fight, watched his team get swept, and got exposed for trying to lie about the L he took. What an embarrassing string of events. 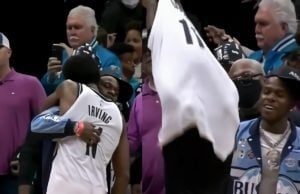 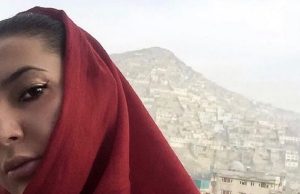 Most men end up dating a woman who is shorter than them. Most times this is because women prefer the man to be taller,...