Louisville Armed Trump Supporters wearing “Trump 2020” hats, and a Militia Group stormed downtown Louisville after a Grand Jury decided to not directly charge any Police Officer with Breonna Taylor’s death. The Militia group and Armed Trump supporters threatened people in their cars in the footage recorded by a bystander.

The Louisville Armed Trump supporters even slammed people’s car doors in their face, while telling them to leave the area. In that moment you could see the “Trump 2020” hat clearly on the head of the Armed Louisville man.

When the Grand Jury announced the decision on Breonna Taylor’s death, protests where expected to happen. Some businesses even boarded up windows in advance, due to the threat of looters taking advantage of the situation.

It was also given that some type of Militia group would show up as well, but most people weren’t expecting anyone to be this heavily armed besides the police.

When people in Louisville simply driving in their cars are getting threatened by Armed Trump Supporters and a Militia group, you know the situation is getting very tense. Let’s hope everyone can stay safe, and stay calm in that area. 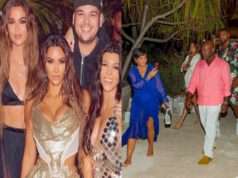 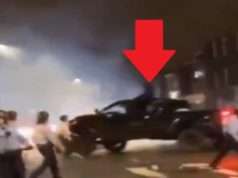 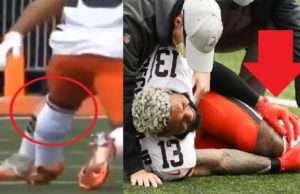