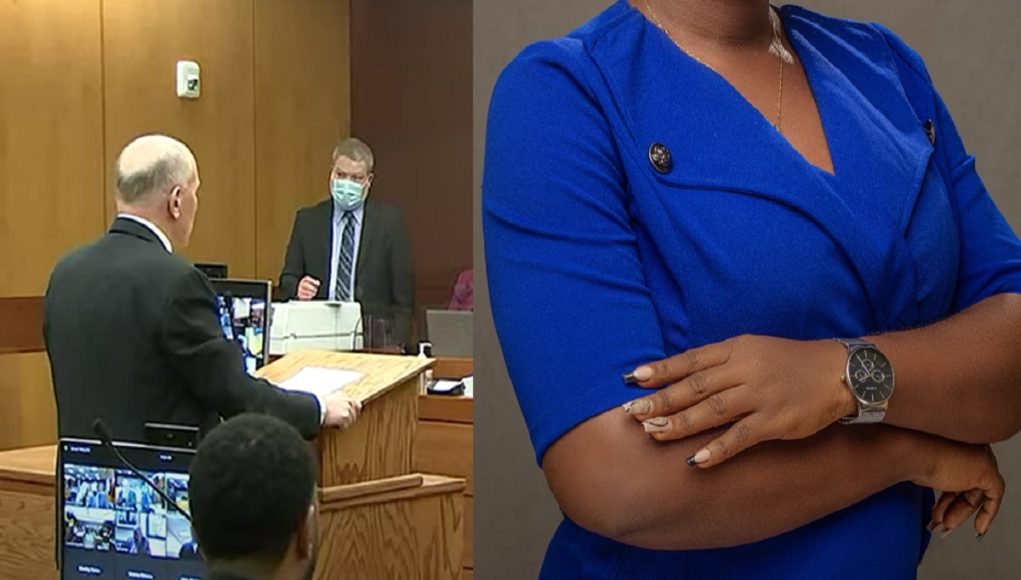 After Gunna got his bond denied on allegations that he’s a Shady Park Crip involved in two murders, his situation got even more complex after he was allegedly caught in a conspiracy to get drugs brought into his jail cell via a nurse. Now a photo of the woman accused of trying to help him has been released, and is going viral.

According to WSB-TV news investigators have evidence of a scheme involving a nurse smuggling drugs into jail for Gunna. Reports state the nurse attempted smuggling marijuana and cocaine into Gunna’s jail cell to use while he was locked up. However, things reportedly went south when security guards at the prison noticed the contraband, and confronted her. She allegedly tried running, but was arrested.

Take a look at the mugshot of the nurse smuggling drugs in jail for Gunna, or so investigators claim.

Here was a news report on why Gunna’s bond was recently denied.

As time as goes it seems Gunna is just digging a deeper hole for himself in terms of trying to beat his case. The prosecutors claims that Gunna is Shady Park Crip involved in two murders will only gain strength now that he’s caught in a conspiracy to smuggle drugs into his jail cell.

As Stephen A Smith has said many times Gunna needs to ‘stay off the weed’. How can you be trying to beat RICO charges while also allegedly trying to use a nurse to smuggle drugs into your jail cell while you’re case is going on?

Talk about making bad decisions that will impact your life forever. 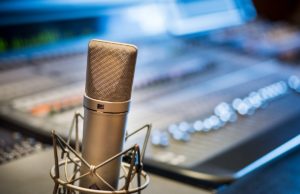 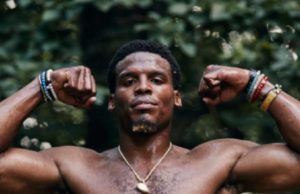 By now you have heard the news that Patriots released Cam Newton, and named his white counterpart...