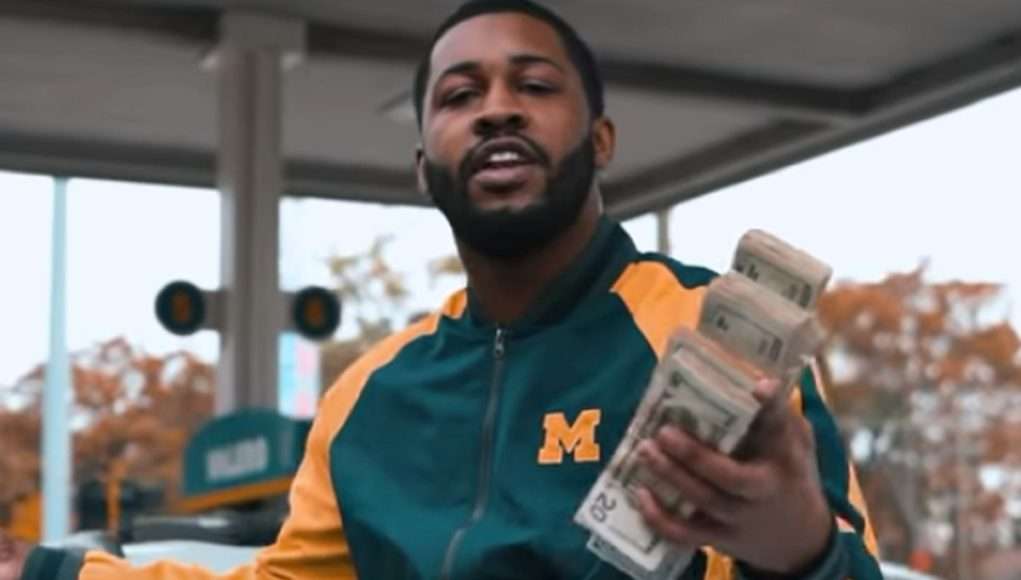 Just about 2 months ago another Bandgang member named AJ was also killed. This makes the third Bandgang death in the past 3 months.

Bandgang Paid Will was one of the most famous upcoming Detroit Rappers. When people talked about the newest artists from the city there was 42 Dugg, then him.

There are currently no reports on who the shooters might be, but Bandgang Paid Will definitely had a lot of enemies in Detroit. He was recently beefing with FWC.

Bandgang Paid Will was sure to have a promising hiphop career, and it got cut short at only age 27. Another tragic death in hiphop that has happened in the past 3 weeks.

JordanThrilla - January 20, 2021
Drake just made a heartbreaking announcement to fans about January 2021. In an emotional statement Drake announced Certified Lover Boy album is not coming...