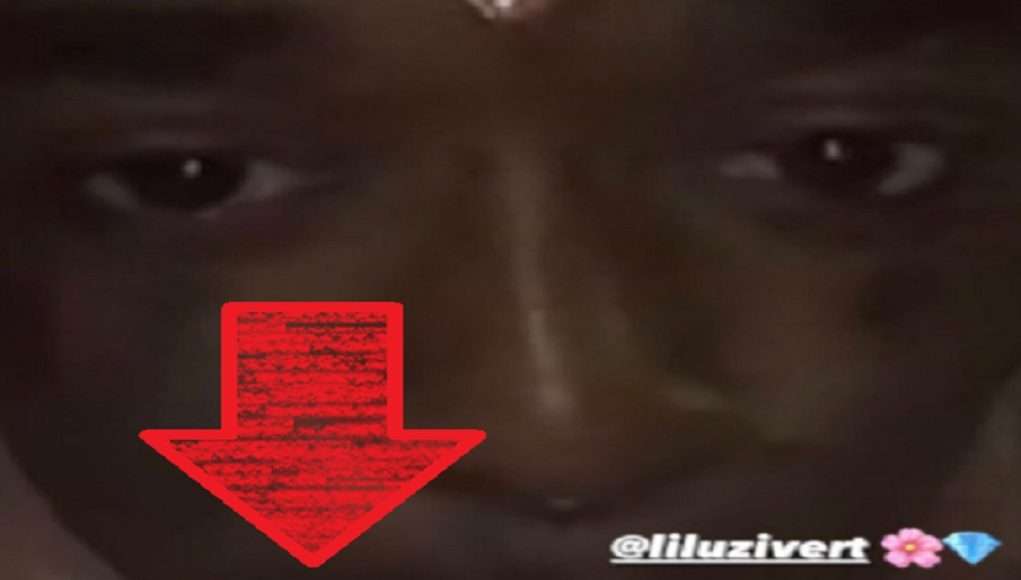 It sounds pretty cool at first, but when you see the photos it actually looks kind of disgusting. It looks like diamond is going to fall off his forehead at any moment. It also looks like it is very painful.

It really looks like if you walked up to Lil Uzi Vert and pulled the pink diamond out of his forehead he would pass out like J.A.R.V.I.S. after Thanos took his Infinity Mind Stone.

It seems like Uzi Vert might regret this stunt later on in life. It’s sure to leave a massive scar if he ever gets it taken out. Hopefully he doesn’t get an infection.

When people talk about potential trade scenarios that could change the Lakers' trajectory the names most often...

The beef between KAT and Jimmy Butler is still alive and well. During Heat vs Timberwolves Jimmy Butler cursed out Karl Anthony Towns while...