According to a new rumor Lil Wayne’s girlfriend broke up with Lil Wayne for supporting Donald Trump for president.

A few days ago Lil Wayne endorsed Donald Trump, while explaining the reasons behind his sentiment in a viral message. Bbacklash ensued, because people feel like a black rapper has to support a candidate who also has a racist history Joe Biden. The reality is some people have a different view of politics, especially when Joe Biden’s tax plan will directly affect Lil Wayne’s income bracket.

However, for Lil Wayne’s girlfriend him endorsing Donald Trump was enough to end their relationship, allegedly.

Even if you ignore the tax plan, history tells us Joe Biden supported segregation and was part of the 1994 crime bill that disproportionately affected millions of black families over the past 26 years. Joe Biden also told black people they aren’t black if they don’t vote for him, which in itself is extremely racist.

Really the only candidate on the 2020 Presidential ballot that doesn’t have any racist history is Kanye West, but he doesn’t seem to get a lot of support from hiphop or anyone for that matter, which is very surprising.

Lil Wayne’s girlfriend breaking up with Lil Wayne after he endorsed Donald Trump for president is sad to see. Hopefully she realizes it’s okay for people to have different political views than what you feel they should have. 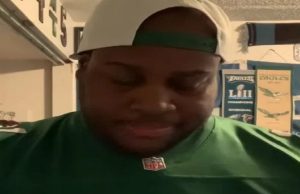 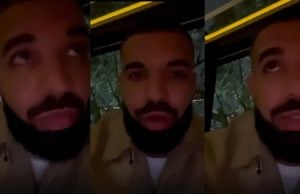 If you were planning to bet on the Fury vs Wilder 3 fight, you might want to...
- Advertisement - 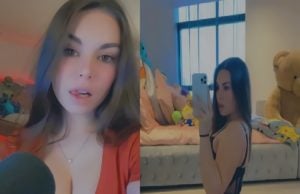 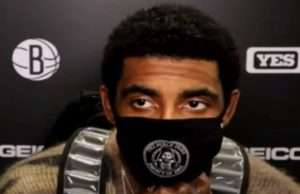