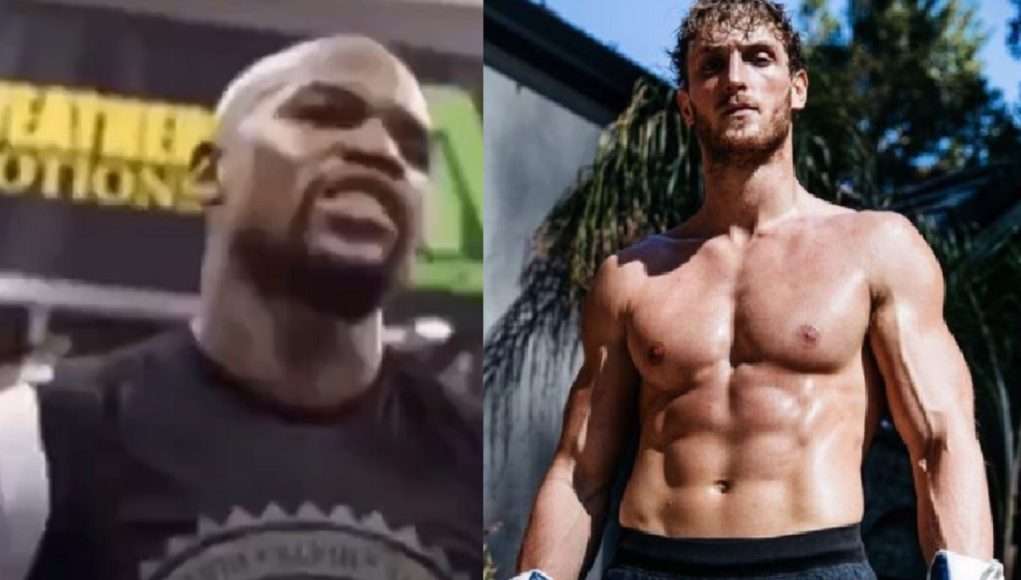 That means it’s happening in October, November, or December.

Here are some facts about Floyd Mayweather and Logan Paul.

Floyd Mayweather will probably still win, but this will definitely be an interesting match to watch. If Floyd Mayweather loses to a YouTube boxer it would surely tarnish his legacy.

Can a Fetus Be a Passenger? Texas Woman’s HOV Violation Claim...

Ever since the Supreme Court overturned Roe vs. Wade there has been endless conversation around whether or...

Is 50 Cent broke? People think he has hit rock bottom after a woman exposed 50 Cent doing a meet and greet at a...