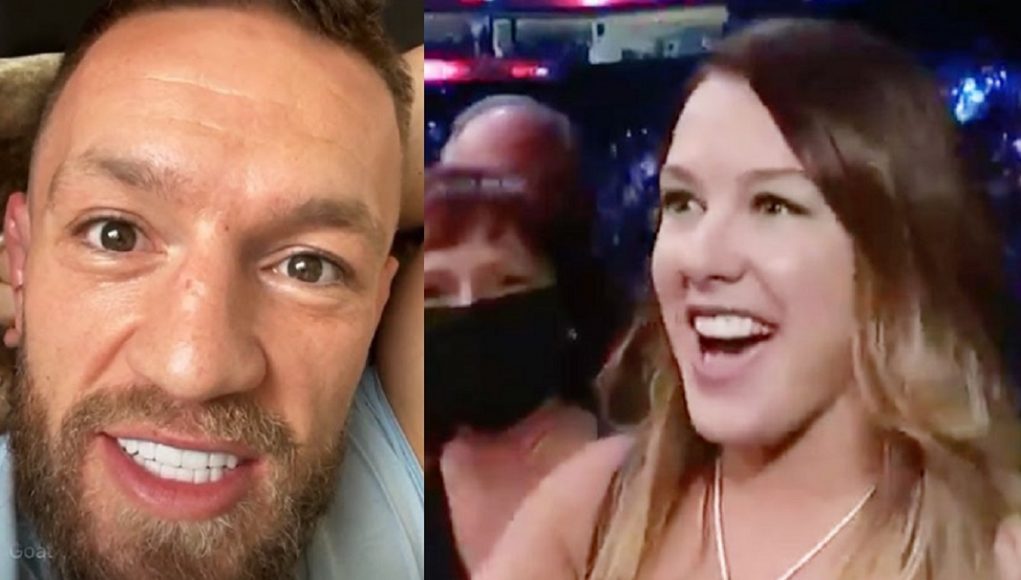 In a viral screenshot posted on his Twitter it appeared Conor McGregor was deleting a message Dustin Poirier’s wife sent him. He didn’t add any caption, because it seemed self explanatory. People began to accused Conor McGregor of being way out of pocket for doing this.

The last time Conor McGregor crossed the boundaries of trash talk was against Khabib, and it ended with him saying “It’s just business” while he was getting pummeled. Sometimes the worst thing you can do is motivate an opponent with a personal beef that could change his life. However, if Dustin Poirier’s wife tried cheating with Conor McGregor you have to wonder if it will make him lose motivation considering how much he loves her.

One thing that people may be overlooking is that anything could of have been in that message, not necessarily something related to cheating. 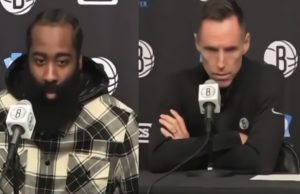 Is Wale fat now? Wale's weight gain has people worried after his performance at WrestleMania 37. Many people are surprised at how much fatter...