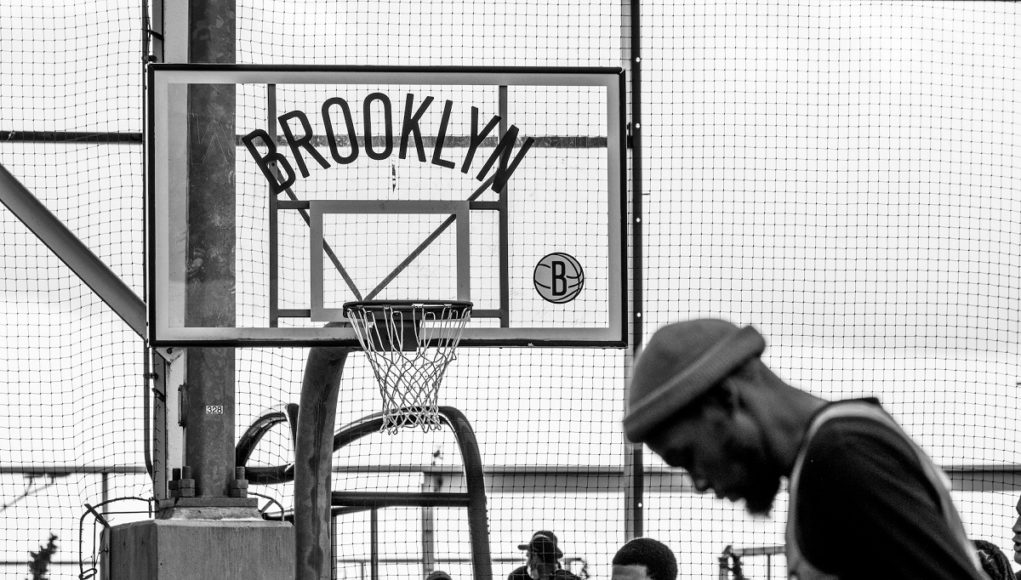 The Kyrie Irving situation is coming to an end in terms of his suspension, but Nets are facing a whole new development due to the strange actions they took against him. The drama all started when Kyrie posted a wordless tweet that contained a link to a documentary on Amazon called “Hebrews to Negroes: Wake up Black America”. This was a movie that Shaq played in his public movie theatre back in 2019, and faced no backlash for. The media began calling Kyrie anti-Semitic, which he immediately denied being in a tweet that explained he meant not harm, and respects all religions.

People in the media then accused Kyrie Irving of saying “hateful” things, when the tweet in question literally had no words in it. Still till this day there is no footage of Kyrie Irving saying anything anti-Semitic, yet the media continued to accuse him of saying things that are. In response to the false accusations Kyrie Irving did a press conference where he denied being anti-Semitic while explaining again that he didn’t mean to offend anyone, and also didn’t agree with everything in the documentary. Despite the fact he clearly apologized during that interview and in a tweet, the media claimed he refused, which led to the Nets suspending him on the same grounds. The video and tweet below happened before the suspension.

Kyrie Irving’s suspension became even less justified to the general public when social media discovered that one of the sports media personalities who went hardest at tearing down Kyrie with criticism was allegedly promoting and profiting off the film in the past. As you’ll see below the ‘H2N’ documentary that Kyrie Irving was suspended for posting a link to played at Shaq’s Cityplex 12 Movie Theatre in 2019. The venue located in Newark, New Jersey was bought by Shaq in 2012. This was the same guy that called Kyrie Irving an “idiot” on Inside the NBA for Tweeting the link.

Kyrie Irving lost a lucrative shoe deal, along with the 5 game suspension without pay that turned into 8 games. Before he was allowed to play again he had complete a long list activities that many people including Lebron and Jaylen Brown felt was excessive. All that because he posted a wordless tweet that contained a picture of a movie that has been on Amazon since 2018, and was shown in Shaq’s movie theatre in New Jersey in 2019.

It is now reported that Nets are allegedly being sued for suspending Kyrie Irving. According to a report from Moguldom, The Labor Organizers has filed a lawsuit against the Nets citing that they violated federal labor laws and the NBA’s collective bargaining agreement by suspending Kyrie Irving. According to their statement the Brooklyn Nets suspended Kyrie Irving indefinitely to take advantage of a loophole that would allow them to avoid compliance with the CBA and Uniform Player Contract guidelines that would of allowed Irving to become a free agent if he was suspended. Essentially they seem to be insinuating they believe Nets suspended Kyrie indefinitely, so they wouldn’t have to pay him, and he also couldn’t sign with any other NBA team, which gave him no leverage in the situation. 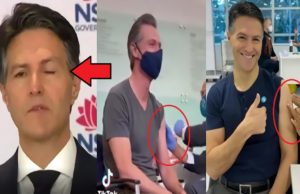 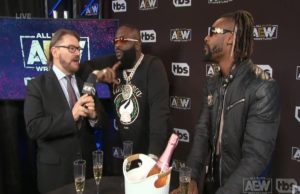 Rick Ross is a man of many hats. He's a rapper, entrepreneur, motivational speaker, self proclaimed $ex...

Do you remember Rashad McCrorey? He is the successful black entrepreneur from Harlem who made a bold move to Ghana, and vowed to never...