Clippers are down 50 at halftime to Dallas Mavericks making NBA history. It is the largest halftime deficit ever in the history of the NBA, the previous high was 47. The score at the half was 77 to 27.

From the jump the Clippers looked shell shocked almost like they were still thinking about losing the 3-1 lead during the playoffs last year. Keep in mind Kristaps Porzingis is not even playing for Dallas at the moment. It is almost impossible for a NBA team to be down by 50 at the half, which explains why it happened for the first time today.

Clippers are missing Kawhi Leonard who needed 8 stitches to repair a laceration in his mouth from getting knocked out by Serge Ibaka. However, that still isn’t an excuse to be down 50 at halftime to the Mavericks, who have played terribly so far this season.

If this is a sign of anything, it would mean Clippers still aren’t a true contender this season. 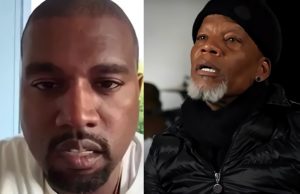 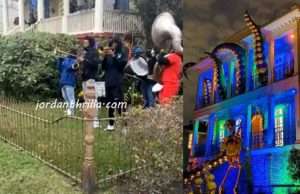 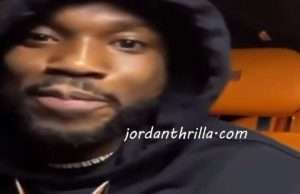 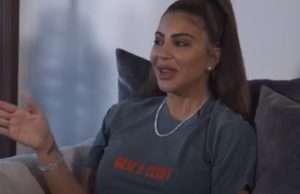