For most 17 year old people, the future is a bit uncertain in terms of what career path life will take them down. However, with super athletes even from a young age they already know the road they need to stay on to reach the height of their dreams. A perfect example is a quarterback going viral due to his net worth, skills, and height.

“NILionaire” Nico is only 17, but with a name like that you know he has to be special. As of now he is considered to be one of the biggest recruits Tennessee Volunteers have ever secured. The legendary quarterback known for already being worth $8 Million is the starting field general for Long Beach Poly. At 6 feet 6 inches 200lbs he has the height and weight perfect for a tall wide receiver, but his passing skills are undeniably great.

For example last season he had 36 total touchdowns, with only one pass being intercepted. Football isn’t his only sport he’s good at either, he’s also considered one of the top volleyball players in the entire United States. NILionaire Nico has amassed a ton of awards throughout his young career. For example he was named MVP of OT7. Scouts across the nation continue to rave about him as a quarterback, but some people feel he’s eventually going to transition into playing a different position. That’s tough to believe considering most scouts believe he is much better than Arch Manning.

How Did Nico Get the Nickname “NILionaire”?

For those that don’t know the acronym “NIL” actually stands for “name, image, and likeness”. This refers the recent rule changes that allowed NCAA prospects to make money off their name, which used to make an athlete ineligible for college sports.

For example before the rule was put in place LaMelo Ball lost his college eligibility due to having those legendary Big Baller Brand sneakers. Nico has used his NIL to become a millionaire at a young age. 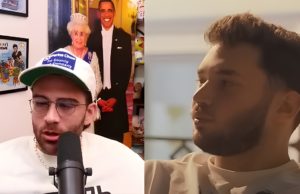 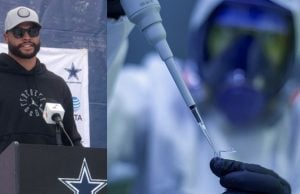 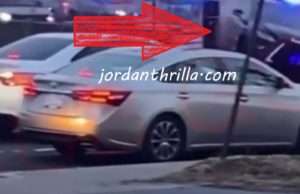 Is Raymond Reddington Katarina Rostova in The Blacklist? A conspiracy theory insinuating that Reddington is transgender man is gaining steam world wide. In Episode...