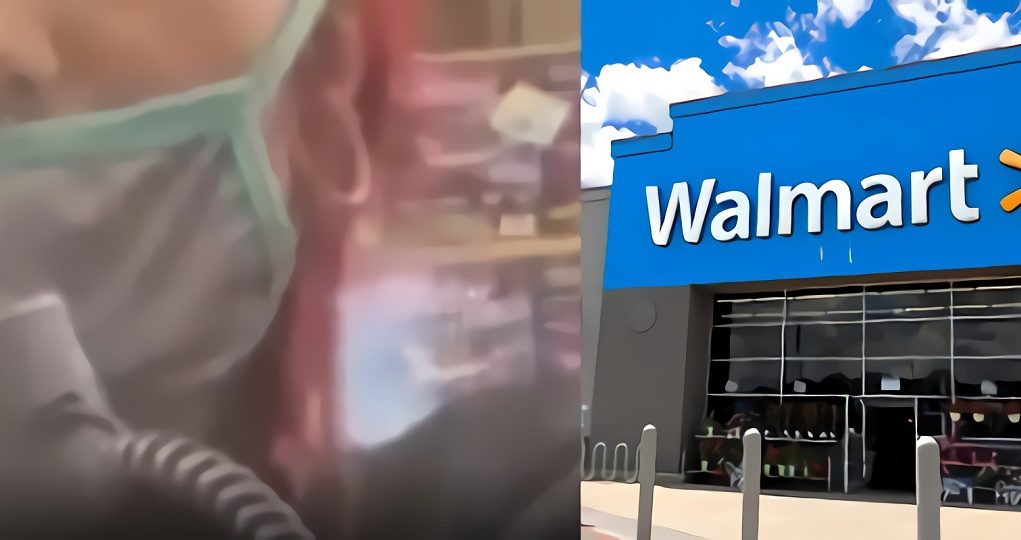 When people work at a job they hate with management that treats them poorly, often times they dream of a day where they could really tell them how they feel. For most people that day never comes, because they need to keep their job to make ends meet. However, in the case of one brave Louisiana Walmart worker, she made her dream come true and went viral in the process.

A Walmart worker named Beth McGrath quit her job over the Walmart intercom, letting every customer in the store know how she felt. During Beth McGrath’s Walmart loudspeaker resignation speech, she exposed the working conditions management at the Carencro, Louisiana Walmart store created during her 5 year tenure.

She explained that they were overworked, underpaid, and told they were replaceable when ever they complained to management. She exposed two Walmart employees named Greta and Kathy treating elderly coworkers like a garbage.

“To Jarred, our store manager, you’re a pervert“.

She didn’t detail why she said that.

This wouldn’t be the first time a Walmart employee has spoken negatively about their work experience with the franchise. The complaints about being underpaid have been going on for years, and little has changed in that regard.

For Walmart workers, Beth McGrath’s resignation over the Walmart loudspeaker has been inspiring. Her video has been shared on just about ever social media platform, and has been received with an abundance of support. Some people are even calling her hero.

However, there’s a chance Beth McGrath will have a tougher time finding a job in the future. Many companies would be afraid of hiring an employee who put their former workplace on blast like that. You know how on job applications they always ask why and how your last job ended.

The bright side is if she knows how to capitalize off her new found fame, Beth McGrath could make way more money than she ever would have working for any job similar to Walmart’s pay. 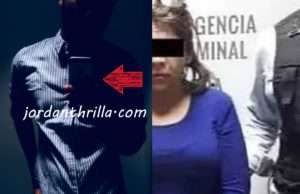 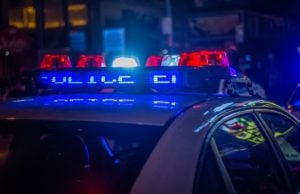 Nicki Minaj is going viral after she became involved in situation between her fans, and a young black woman who shared thoughts about her...