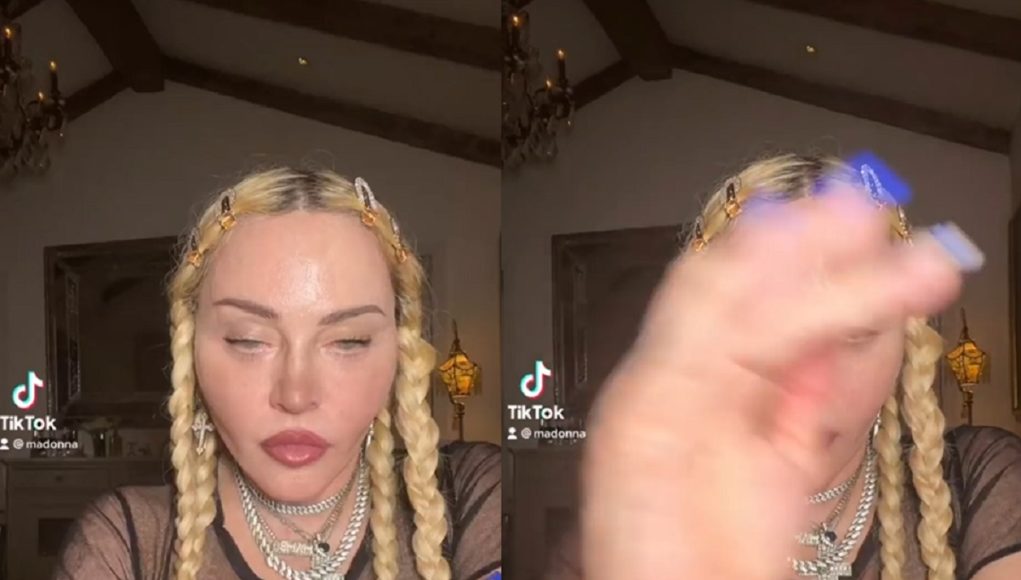 When it comes to Hollywood stars who are aging gracefully Madonna was once at the top of that list. Despite approaching 70 fans always would compliment how young and youthful she appeared to be. However, now people are worried she is going too far to attempt appearing young.

In a recent TikTok video Madonna’s plastic surgery face was put on full display. What stood out most to people was Madonna’s lips that appears to have had some kind of procedure down to make them look fuller. The result looks like she was stung by several bees instead. The overall shape of her face has changed drastically as well.

The video continues the trend of Madonna trying to be a thirst trap despite being 63 years old. In the footage she blows a strange kiss to the camera, and her eyes were red as if she might have been high. At the time of this writing the video has garnered over 15 million views from concerned fans. This comes amidst the controversy of Instagram deleting one of Madonna’s photos, because it showed her nipple. Is Madonna going through a late life crisis? Take a look at the video.

Madonna’s Plastic surgery lips are giving Kylie Jenner’s lips a run for their money. Who did it better?

At the end of the day all we can hope is that Madonna’s plastic surgery face has made her content with her physical image. She was a beautiful woman before the drastic change, so it’s very surprising she decided to alter her image.

Hopefully she doesn’t end up like one of those famous people that go too far with their plastic surgery, and end up looking unrecognizable. 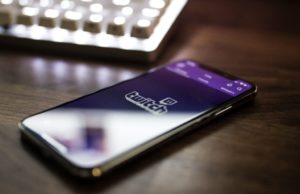 Gambling has becoming insanely popular on the Twitch platform, which has sparked a major ethical controversy. Currently... 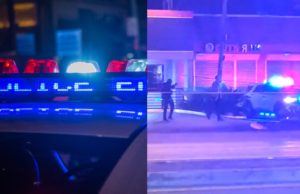 CED Mogul Video Shows French Montana and Rob49 Before He Was...

The game owes Priscilla Rainey $7 Million dollars, but as we all know he has vowed multiples times he would never pay her a...