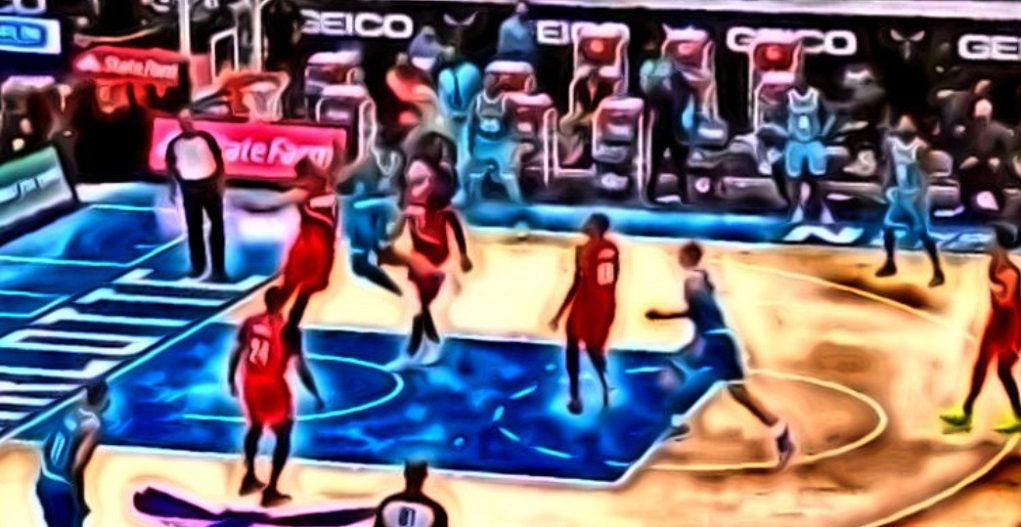 One of the most legendary phrases ever is now “My Mind is Blown” courtesy of NBA basketball. Hornets announcer Eric Collins’ reaction to Miles Bridges’ dunk during Charlotte vs Blazers has social media buzzing. After Miles Bridges took off and slammed the ball through the hoop Eric Collins yelled “My Mind is blown”.

His commentary has made Charlotte games must watch TV even when the game itself isn’t going well. Since he was named Charlotte’s play by play announcer in 2015 he has quickly rose the ranks as one of the best of all time in terms of the NBA. He was formerly one of the TV voices of the Los Angeles Dodgers.

Miles Bridges might be the most ferocious dunker in the NBA right now. When he gets up there, he really gets up there then punishes the rim with brute force. Eric Collins’ “My Mind is Blown” reaction made Miles Bridges’ dunk that much more satisfying to watch. 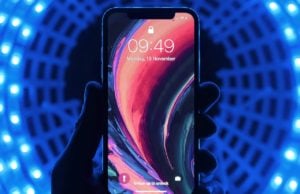 Do you remember when Apple was exposed for intentionally reducing the performance of older iPhones? They claimed... 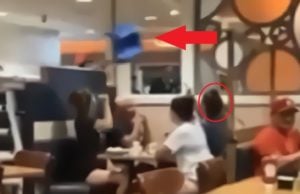 Is the Capitol Building lacking in security? That question is coming to people's minds after a video of Trump Supporters chasing a black cop...