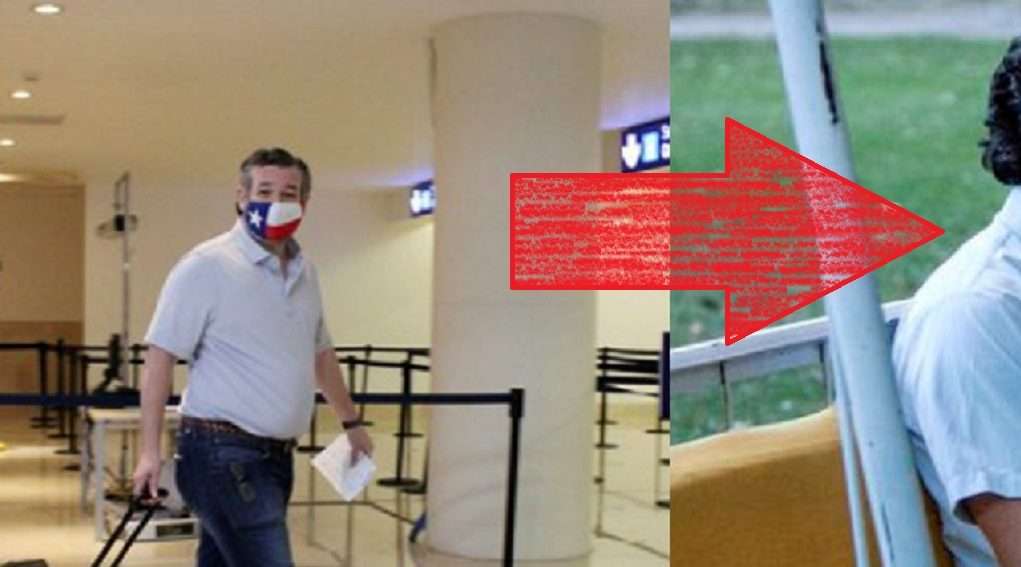 People’s reactions to Texas Senator Ted Cruz looking like Pablo Escobar at the airport in photos of his return from Cancun, Mexico is going viral. In the pictures Ted Cruz has the same hair, body shape, and outfit Pablo Escobar had on at the end of Season 2 of Narcos.

With him being the under the political microscope for going on vacation while Texans are suffering from frigid cold temperatures, people used the opportunity call out his unusually similar look to drug king pin.

Take a look at some of the viral tweets about Ted Cruz’s Pablo Escobar look and fit. Keep in mind he is the one wearing the facemask.

Ted Cruz should have known going on vacation to Cancun, Mexico in the middle of a crisis in his home state of Texas would be political suicide. There was no way he could have known his outfit and appearance would go viral on social media for reasons not related to what he did. 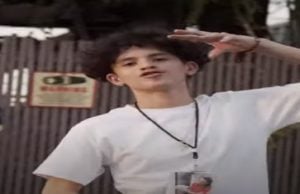 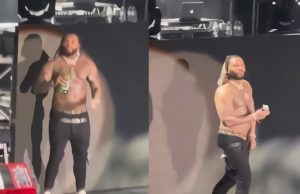 We all know that wearing tight clothes is seen as a top fashion trend these days, just...