In the lyrics in question Pooh Shiesty says, “I’m in LA, you going to chill with Kobe if we get into it“. This song was released last year much closer to the time Kobe Bryant died, which makes it worse in a way. However, social media was silent about it.

Skip to the 1 minute mark of the song below.

Is this an example of social media being hypocritical just to hate on Meek Mill? Or does it have to do with the fact that Pooh Shiesty isn’t as popular amongst casual hiphop fans?

Going back to the Drake beef we all know how social media is very biased when it comes to anything related to Meek Mill. People love to clown him for some reason, even when it isn’t warranted. However, the backlash over Meek Mill’s Kobe Bryant lyrics was warranted, which has people wondering why Pooh Shiesty’s Kobe Bryant lyrics were glossed over.

It just goes to show that there is microscope pointed at everything Meek Mill does, so he has to move much smarter. Social Media remains his worst enemy, and he seems to always give it ammo.

Both Meek Mill and Pooh Shiesty are wrong for using Kobe Bryant’s death in punchlines. 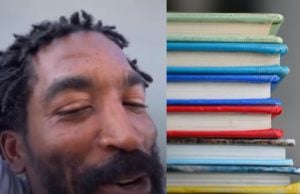 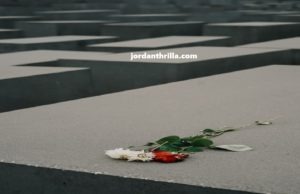 It is with a heavy heart to say that Keyshawn Johnson's daughter Maia is dead. In a...
- Advertisement - 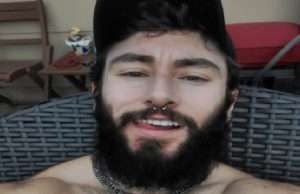