Today the twitter world has been ruled by the verbal spar between Akbar V and Cardi B, and things are currently going way too far in most people’s opinions. It started with them mentioning each others kids, and now has traveled to place where dead people are being brought into the mix.

In most cases no matter how much you dislike someone people usually stay away from mentioning their dead relatives, especially if it’s their mom or dad. However, on this day nothing was off limits for Cardi B. In a tweet that is causing much backlash Cardi B told Akbar V to dig up her dead mother.

In the tweet she wrote, “Now you know I don’t play about my sister, go dig your mother up b****”. She was responding to Akbar V mentioning her sister.

Most people on social media think Akbar V has Cardi B looking very unhinged today, while some people feel she is using this situation as promo for a possible upcoming album. Either way talking about someone’s dead mother just seems wrong on all accounts. 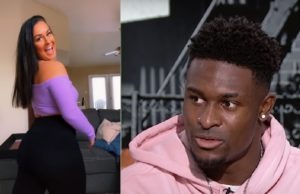 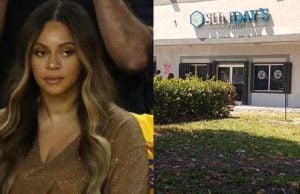