LaMelo came into the NBA a mega superstar, and it’s already proving fruitful for the Charlotte Hornets. Preseason highlights of LaMelo Ball already has more YouTube views than Kemba Walker during the regular season. After seeing the evidence it will be easy to see why LaMelo Ball is the most famous Hornet of all time.

This is judging solely based off the House Highlights YouTube channel.

LaMelo Ball has lived up to the hype of his early super stardom so far. He appears to be as poised as rookie Luka Doncic due to his experiences playing overseas.

Lamelo Ball having more YouTube views than Kemba Walker already just speaks volumes to what Lavar Ball told the world, his sons put people in seats due to their last name. 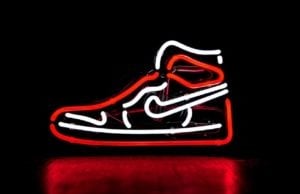 Is Kevin Love boycotting the Cavaliers with a new strategy? It was only a few games ago that Kevin Love got in trouble for...