The Father of year award is still up for grabs most likely going to Lavar Ball, but Young Thug is making a late case for himself. In a viral video Young Thug’s daughter reacted to being on Slime Language 2.

When Young Thug told his daughter “You made Slime Language 2”, she was so ecstatic she didn’t even believe him. She reacted to the news saying “you serious”.

When Young Thug told his daughter he loves her it was touching enough to a bring tear to any person’s eyes. There aren’t too many daughters out there that can say their dad put them on a major album.

Young Thug’s daughter on Slime Language 2 in a powerful hiphop moment. This could be a sign it will be a classic. 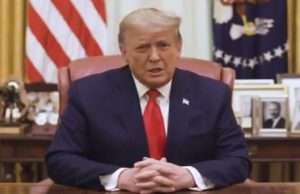 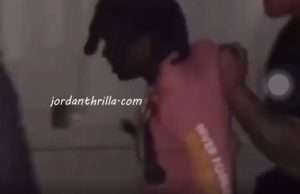 It's no secret that when two parents are going through relationship turmoil the people who suffer most are their kids. This is especially true...