DaniLeigh’s racist Karen apology video for her “Yellow Bone” song which promoted colorism by celebrating being a light skinned woman is going viral. In her apology Dani Leigh said she doesn’t see color after making a song she claimed celebrates being a “Light Skin Baddie”.

Things took a strange turn when DaniLeigh started using the “I have black friends” excuse that racist people use when trying to convince people they don’t see color. She even called DaBaby a “chocolate man”, directly referencing the color of skin in an objective way.

Press the unmute button at the bottom right of the video if you don’t hear sound.

See also  Did Johnnie B Kill Honeycomb Brazy Grandparents and Burn Down His House? Alleged Evidence Inside

On social media many people were also seen calling out Dani Leigh for her fake accent and box braids she used and wore in her apology video. Everything about the video seemed like she was just making mockery of the whole situation, it didn’t seem genuine at all.

The only thing DaniLeigh’s apology video for “Yellow Bone” did was dig a deeper hole for herself with the fans she offended. You can’t be out her sounding like a racist in denial, while apologizing for alleged colorism. 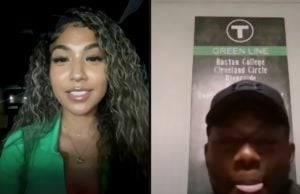 In the dating world getting rejected by a person you're interested in can be one of the...
- Advertisement - 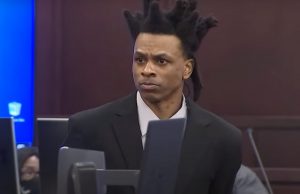 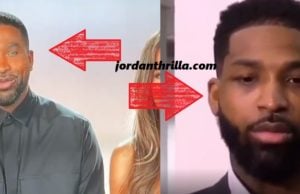